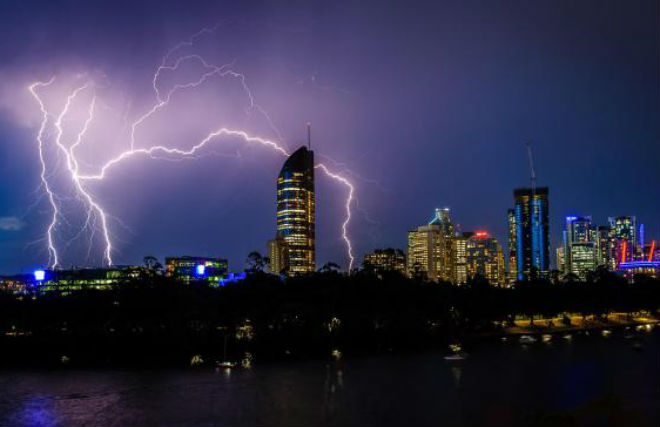 In the South-East Australian state of Queensland in connection with the passage of the storm front, announced a storm warning.

Meteorologists warn of heavy rains, powerful winds and large hail. People are asked to stay away from flood waters, beware of fallen power lines and not to use their cars.

Some areas have already suffered from the inclement weather. So, in Ipswich and Brisbane there were heavy rains and large hail, and the wind speed reached 70 km/h. the Size of some hailstones were comparable to Golf balls. Damaged several buildings. In addition, due to the bad weather thousands of homes were left without power.