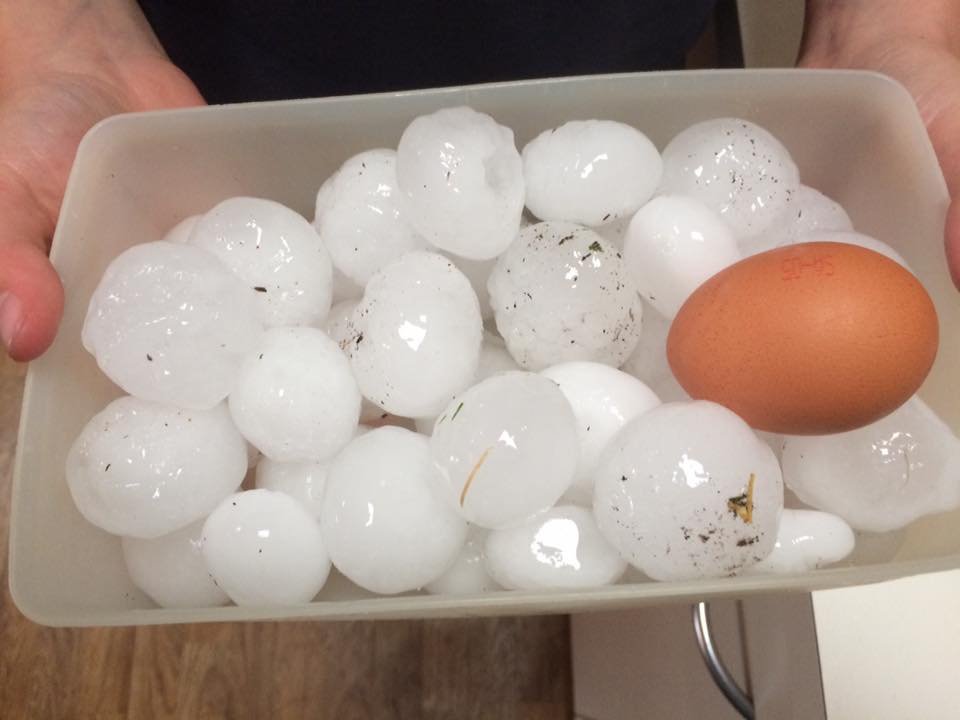 After the 30-degree heat in the Australian city of Adelaide and its suburbs on Friday afternoon passed a sudden and severe thunderstorm. The storm was accompanied by heavy rain, high winds and large hail. 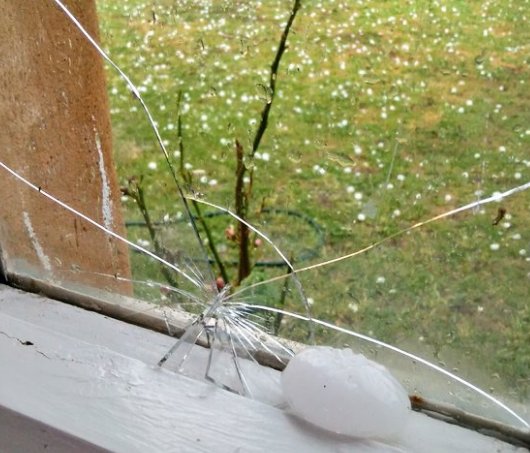 The wind speed reached 90 km/h. the Size of some hailstones were comparable to Golf balls. Heavy precipitation caused flooding in some places. According to local meteorologists, the day the probability of rain was only 40 %.