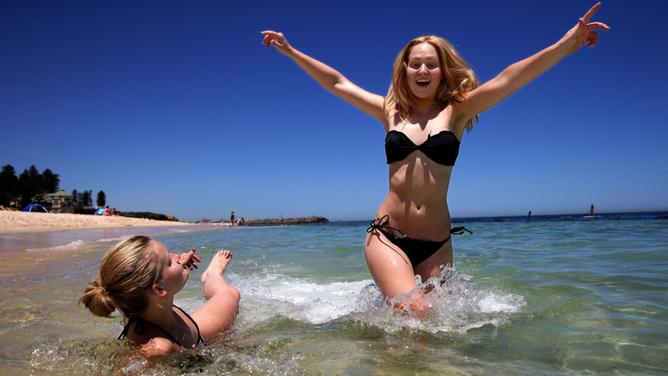 Perth has recorded its hottest December weather on record. The sweltering heat wave that gripped much of Western Australia will go down in history as one of the hottest on record.

The Perth metro area recorded four consecutive days with temperatures above 40C for the first time in December and only the third time in history.

The only time the city has seen such a phenomenon was in February 2016 and the same month in 1933.

While WA residents struggled to keep cool over Christmas, 24 temperature records were broken in the state.

Conditions will ease in most of Western Australia later this week, but experts are predicting a “severe heat wave” in southeastern Australia.

A heat wave occurs when maximum and minimum temperatures are unusually high for three days.