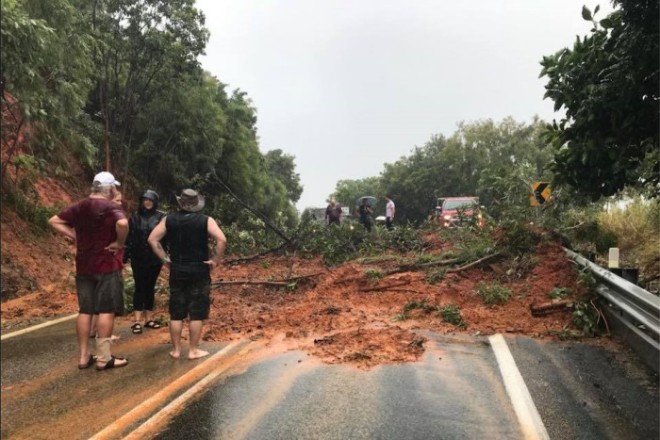 On the peninsula of Cape York in the Australian state of Queensland at the weekend passed a tropical cyclone “Nora”, leaving a trail of destruction.

Strong wind knocked down numerous trees and power lines. Landslides have descended. Some roads were impassable. In some localities, power failures occurred.

The eastern coast of the peninsula suffered from heavy rains. In some places, floods occurred, in particular, in the city of Cairns, where in just a few hours 120 mm of precipitation fell.