Australia was struck by a powerful storm 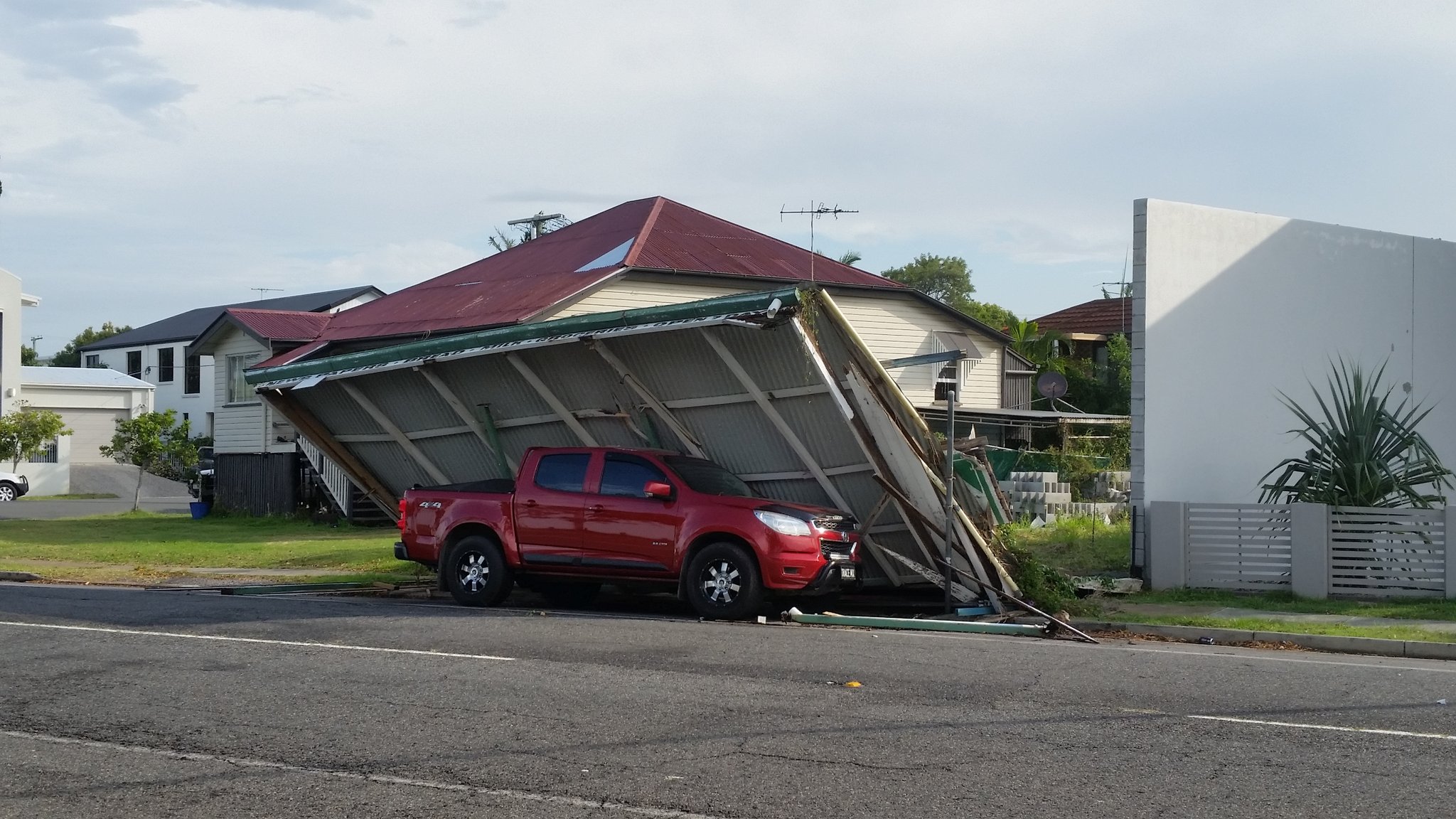 Trees and power lines were damaged and thousands of homes were left without electricity when a wild storm swept through the Brisbane and neighbouring Ipswich. The mayor of Ipswich, said that the state emergency service has already received 30 calls asking for help from local residents on Sunday afternoon, damage occurred in several suburbs.

The met office reported that 55 mm of rain fell in Ipswich within just half an hour. Authorities warned people to remain indoors and beware of fallen trees and power lines. Brisbane airport advised passengers to check flight information, as there may be delays.

The weather Bureau warned destructive winds, large hail and heavy rainfall. The rain fell in a supermarket in the Western suburbs of Brisbane after the roof of the building was badly damaged due to bad weather. The police reported that there were no injuries, but the Mall was evacuated as a precaution.