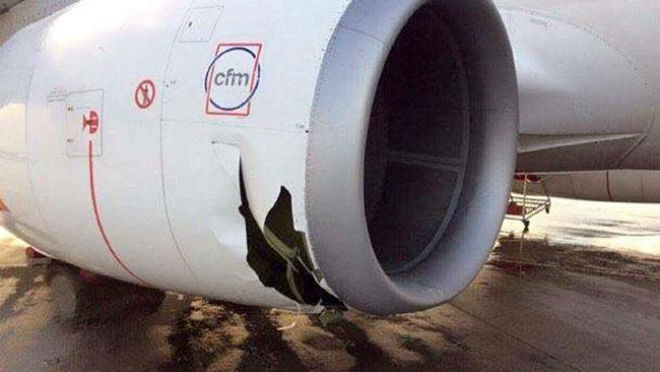 Passenger delayed the flight captured on camera rampage “mini-cyclone” from the aircraft, the weather has hit the airports of Brisbane, Australia.

The airport has been hit by powerful storm with wind gusts of 159 km/h, which corresponds to a category 2 cyclone on the scale of hurricanes. The storm turned large shipping containers, damaged the roofs of buildings and small planes. The Bureau of meteorology said that wind gusts of such force was observed at the airport over the past 30 years.

This storm, a cyclone struck suddenly and lasted about eight minutes. At least one aircraft was damaged during the storm, meanwhile, fell because of the storm the trees have blocked roads around the airport.

Thousands of homes and businesses were without electricity after the storm, which hit Brisbane and reached Coast sunshine (Sunny Beach).