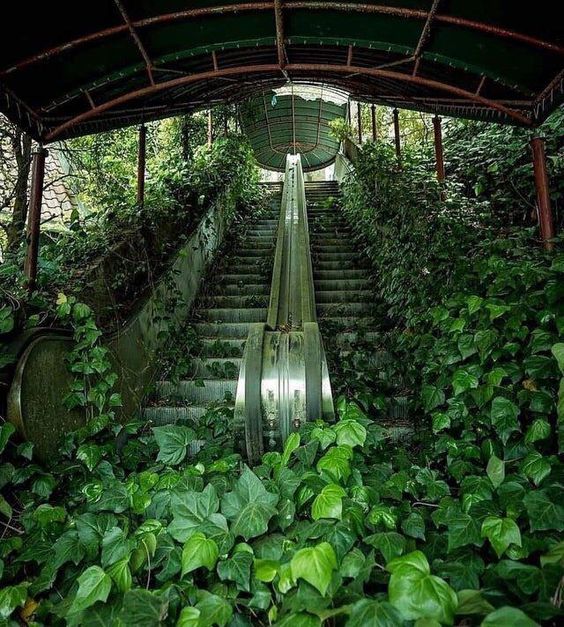 The Austrian Defense Ministry recently issued a warning that raised fears of an indefinite power outage.

Austria’s armed forces were right in their latest predictions about national security risks, including a global pandemic, a terrorist attack in Vienna and cyberattacks.

“The question is not whether there will be a major blackout, but when,” Austrian Conservative Defense Minister Claudia Tanner assured.

The blackout will cause traffic lights, ATMs, telephones, the Internet and other services to stop working, indicating an extreme reliance on digitization and the daily need for these devices.

Less-developed countries will also be severely affected, as they could be without electricity for a long time and thousands of patients could die without life-saving equipment.

“This is one of the biggest threats to the modern state,” said Austrian Interior Minister Karl Nehammer.

“Blackout is a huge threat to society. And it is very important that all emergency services, such as the police, ambulance services, continue to function.” In the event of a blackout, the military’s main task is to provide and support other emergency services,” said Austrian Lt. Col. Pierre Kugelweiss.

Experts from Austria have launched an outreach support in which they give vital advice on what to have on hand in the event of an event of this magnitude: fuel, candles, batteries, canned food and drinking water.

“What to do when nothing works? When there is no water or electricity. Major power outages have huge consequences. With this campaign, we intend to raise citizen awareness and provide valuable advice,” they said.

Currently, experts have not set an approximate date when this could happen, but Austria aims to be fully prepared by 2025.

Such a blackout could happen globally because of the likelihood of a powerful solar storm.

Large solar flares and solar storms can plunge our technological civilization into the Stone Age.