Autumn in Russia came ahead of time 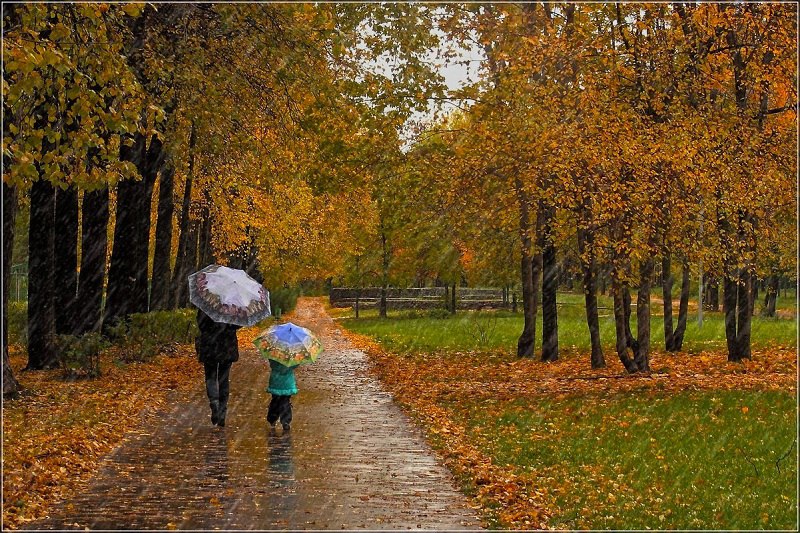 The cold snap in Central Russia this week became one of the main topics in social networks. Freeze in apartments and people and their Pets. Even the heaters do not save. In many regions the heating season has already started − the battery starts to heat the homes of Orel, Vladimir, Nizhny Novgorod. Soon the heating is switched on in Moscow, although, in the past year in the capital of the heating season started almost 2 weeks later − on 4 October.

The thing is that the weather in Moscow now meets the October. About weeks, Central Russia has left behind a powerful cyclone. More likely colder in the extreme North-West and centre of the country. Moreover, places this figure does not even reach 6°. A temperature in this part of the country is typical for mid-October.

According to the standards for the heating season within five days the daily average temperature should stay below 8°. Although it is not strict instructions, local authorities have the right to put heat in the house before, and actively use this right. Usually sustainable transition temperature at 8 degree mark on the European territory of the country occurs only in the middle of autumn. In Moscow, for example, the average date is October 9, in Nizhny Novgorod – 5 Oct. St. Petersburg is much further North, however, due to the proximity of the sea the climate is more mild, and the heating season usually will start on 10 October in Voronezh on 15 October.

This year autumn ahead of events by several weeks. And while a cold trend in the center of the country will continue. This is due to events occurring thousands of miles to the South. The day before heavy rains were held in the Crimea, the Kuban Chernozem. In Russia the strong rains hit the village of the black sea: 49 mm, is almost 125% of the monthly norm. But Crimeans were lucky: in neighboring Ukraine in Odessa resulted 108 mm, in Bilhorod−Dnistrovskyi -133 mm. More than three monthly norms − in just a day! The cause of the disaster was a massive cyclone. The day before he was raging in the area of the Black sea. But today, shifting to North-East, this whirlwind will cover approximately 750 km and will come to the Middle Volga. With continuous rains it will bring warm air masses. At the same time, Central Russia will be in the rear – cold part of the cyclone. North winds will continue to pump cold air into the region.

From 20 to 25 September the average temperature in Moscow will be about 8.5° in the last five days of September will be 0.5 ° warmer. In General, throughout Central Russia thermometer readings will be close to the heating standards. The first decade of the new month in the capital will be marked by a noticeable warming of up to 10… of 11.5°. Then autumn will finally come into its own in the second decade of October the average daily temperature will be only 4… 7°.