Avalanche covered a group of skiers in Austria 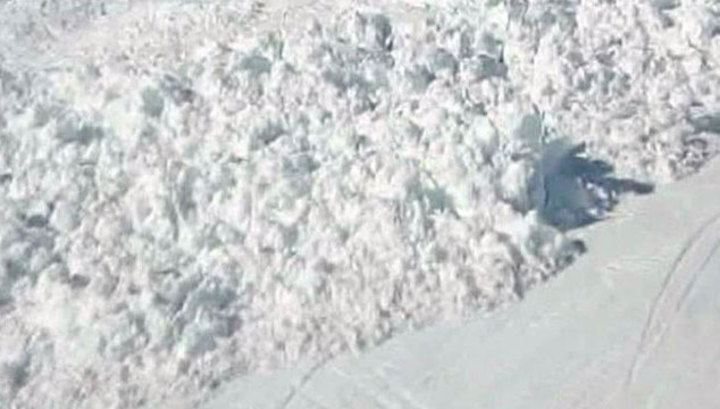 In the west of Austria, a group of skiers fell under a snow avalanche. As a result of the accident, three people died. In total, in the area of the avalanche, there were 8 people who took a ski trip in the Austrian Federal State of Tyrol. The search for one more person continues.

After the search operation, three people were found dead. Four of the group were able to free themselves from the snow.

According to preliminary data, the victims of the tragedy were Swiss tourists.