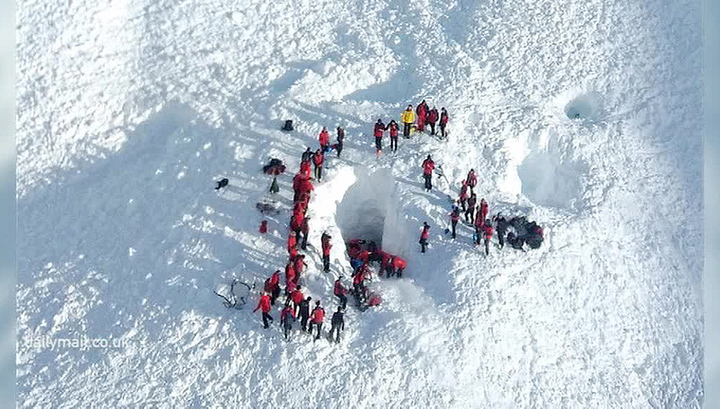 In the Austrian federal state of Tyrol, as a result of the avalanche, two skiers from Germany were killed. Both of them were freeriders and rode on the so-called “wild” slope.

In total, at the time of avalanche on the slope there were five people, accompanied by a local resident. Under the snowy debris were three people. One was saved. The search operation involved rescuers with dogs, two helicopters were involved.

In total for the current week the victims of snow avalanches in Austria were seven people – on Wednesday four Swiss skiers were killed in the valley of Shmirntal, and on Monday. A snowboarder from the Netherlands was covered with snow in Sölden.

Back in late February, Austrian rescuers warned fans of skiing about the beginning of the avalanche season. Fans of skiing outside the prepared routes were advised to avoid the so-called “wild” slopes.