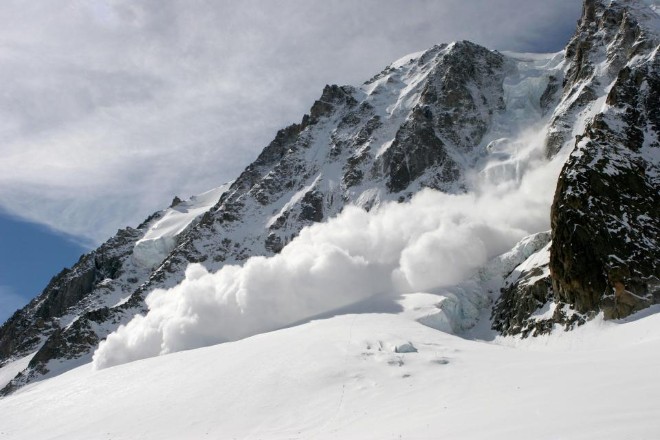 As a result of a snow avalanche in the Alps in France, four skiers were killed.

According to local authorities, in addition to four deaths, one person is reported missing, another injured. In the disaster zone, search and rescue operations are underway.

Local media reported that the avalanche covered six skiers, including a guide, outside the trails in a remote area of ​​the Mercantour National Park, located in the departments of the Alpes-Maritimes and the Upper Provence Alps.

In total, as a result of avalanches during the ski season in France, which began in November, killing 16 people.