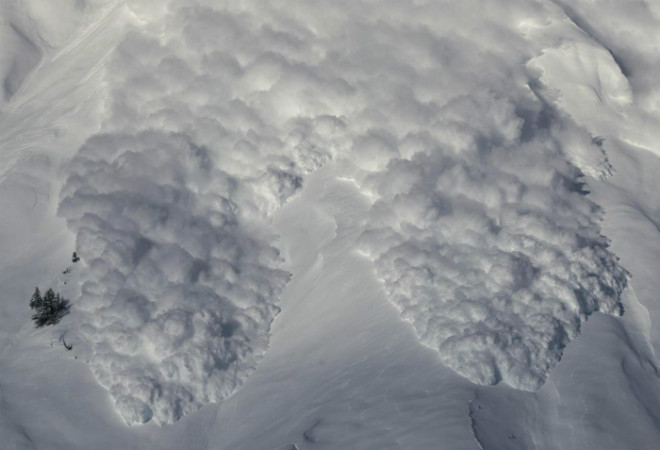 According to the head of the Department of the Lorestan crisis, a group of 14 climbers was struck by an avalanche, during the ascent to the Oshtorkankh massif in Iran.

It is reported that 8 people were killed and 6 were rescued. A tragic incident occurred in the southeast of the country, where the mountain range is located. Other details of the incident are unknown.

As we reported earlier, in November an avalanche in the American Nevada covered a group of skiers, but there were no casualties.