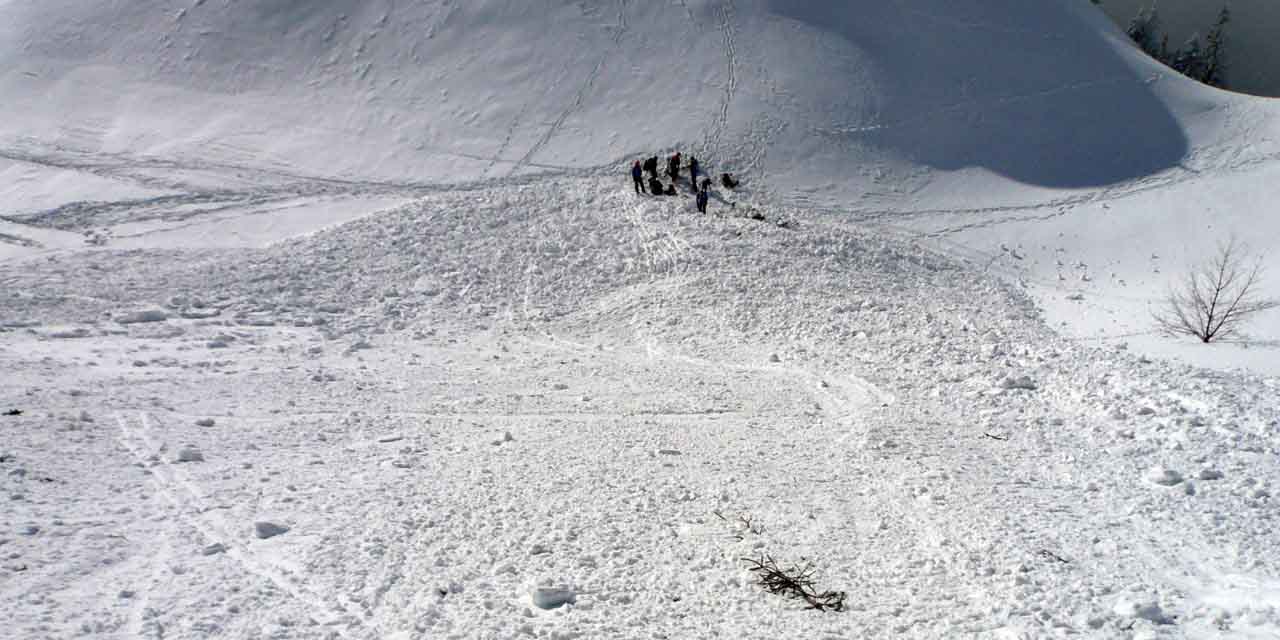 The descent of avalanches led to the death of three tourists in the mountains of the department of Isere (south-east of France).

The search for the first of the tourists who went on a ski trip in the region of Mount Dan-de-Krol (Chartreuse mountain range) was conducted from December 2 after his wife informed the mountain gendarmerie that he did not return to the hotel on time. On the morning of December 3, he was found at the foot of this mountain, covered with a snow avalanche that descended from its slopes. The stream of snow threw him into the abyss and he died, falling from a great height.

The search for two other missing persons was also conducted from 2 December. Both were discovered in the middle of the day on December 3 in the same array of Chartreux, but at the foot of Mount Gran Som. The cause of their death was also a mountain avalanche. In both cases, the gendarmerie used helicopters and groups of rescuers on skis to search for the missing.

The command of the mountain gendarmerie of the region once again warned tourists on local resorts of tourists that it is unacceptable to go on hikes alone and even more so when there is a warning about the high probability of avalanches.