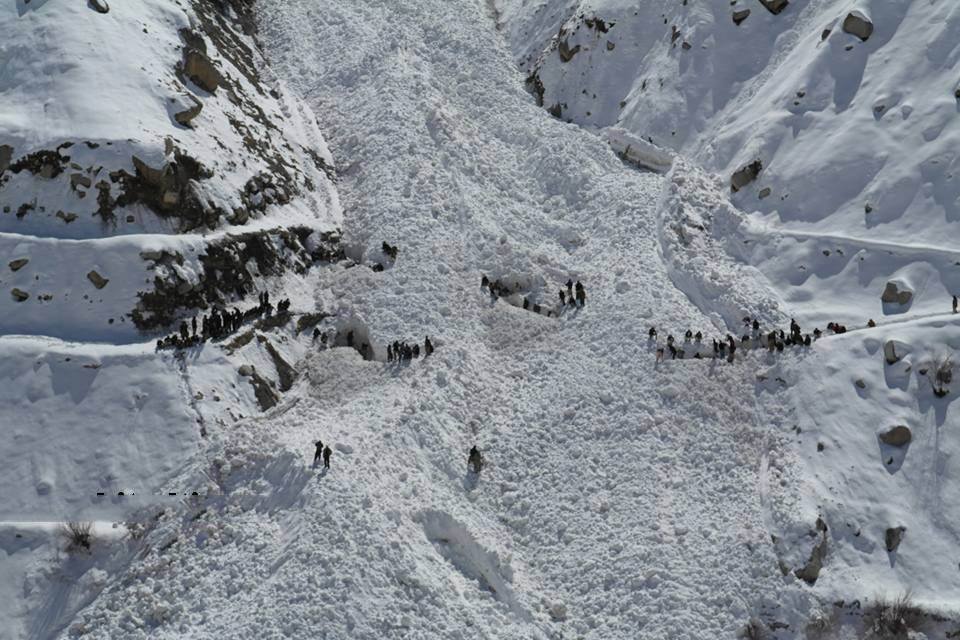 At least 14 people, including six children, died in an avalanche in the Pakistan district Chitral.

The representative of the rescue service of Shah Nizamuddin (Nizamuddin Shah) told the newspaper that the bodies of 14 people recovered from under the rubble after avalanches. According to him, five houses completely destroyed in the floods, 25 were buried under the snow. Nine of the victims sent to the hospital.

According to police, seven security personnel were injured in another avalanche at a checkpoint near the Pakistani-Afghan border.