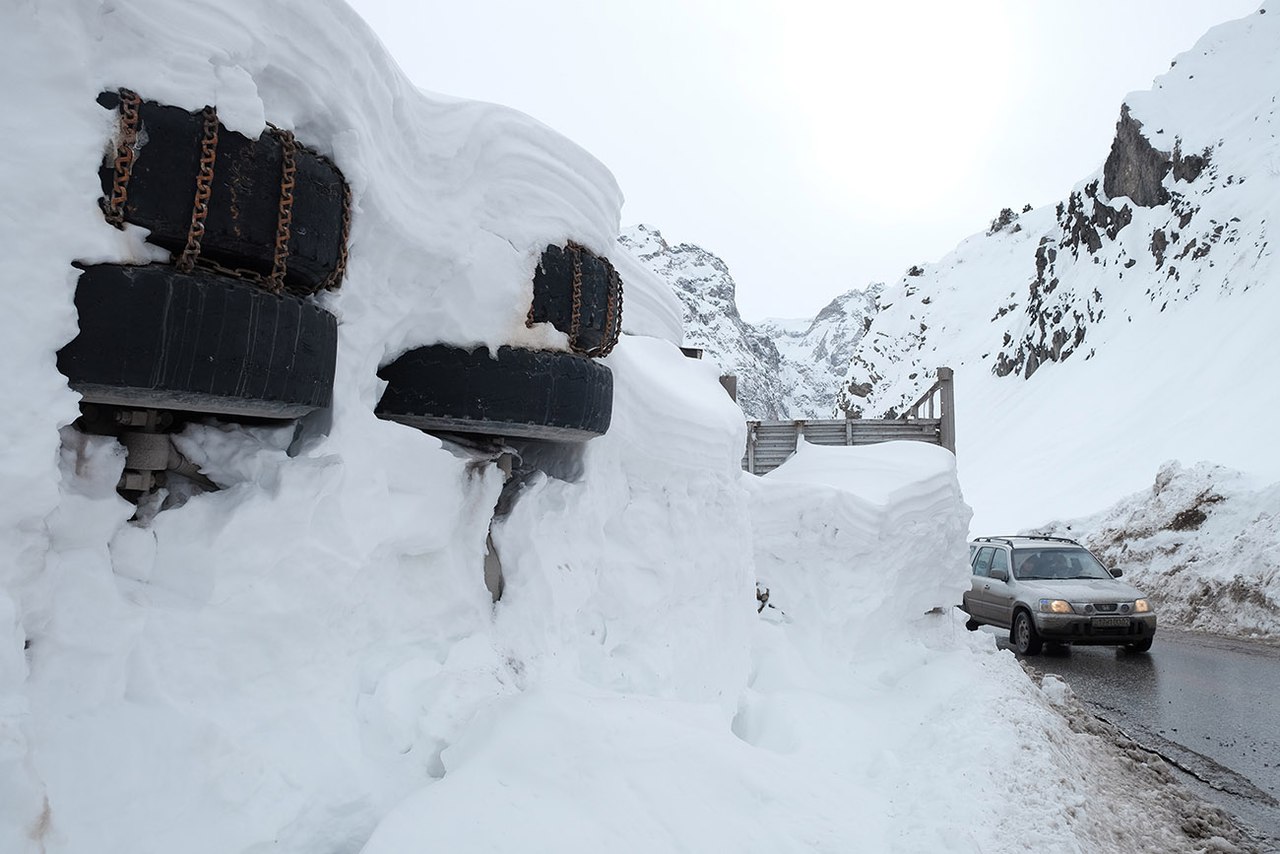 A policeman was killed, on the highway Dushanbe-Khujand, helping to pull people from snowdrifts, announced the press center of the Ministry of internal Affairs of Tajikistan.

As a result of gathering of more than 60 avalanches on the highway Dushanbe-Khujand, according to the latest data, eight people died, another went missing, his search continues. 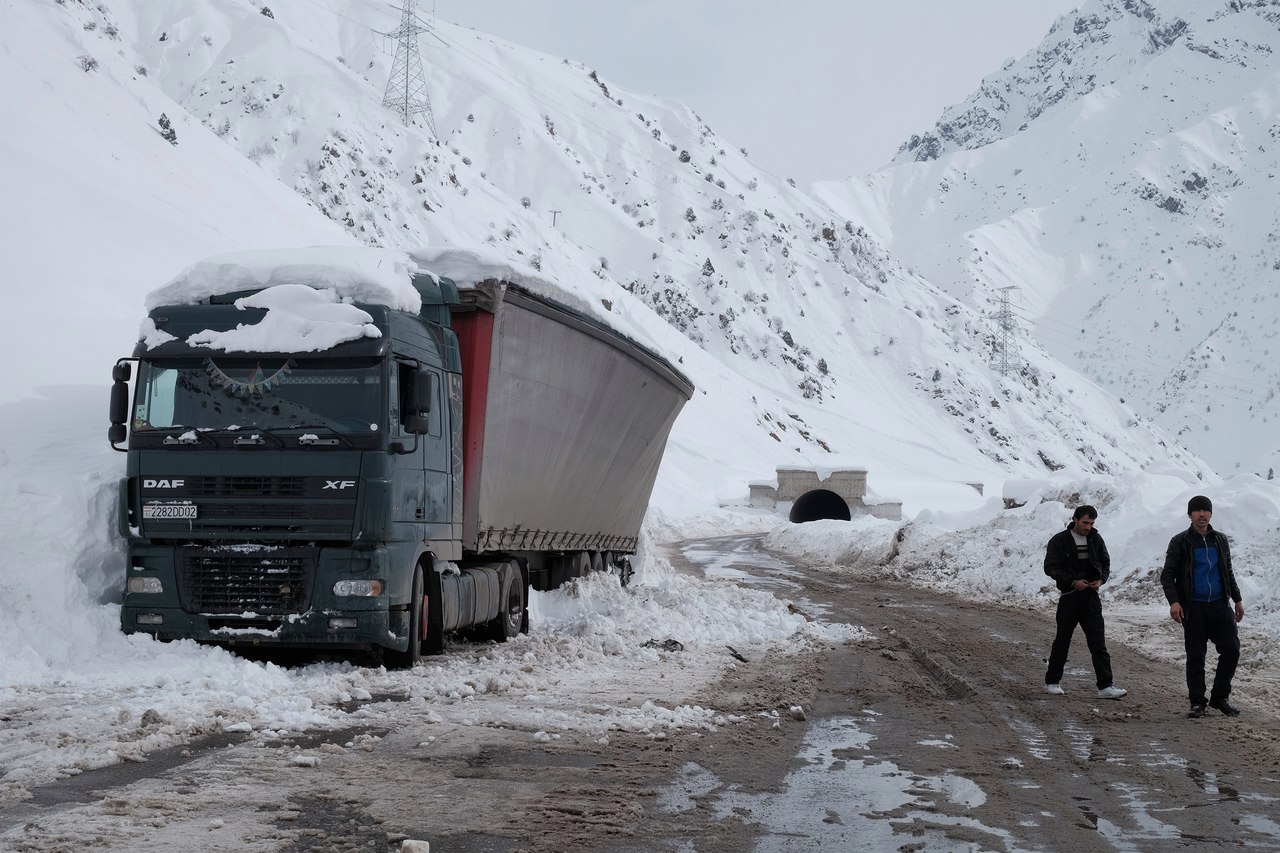 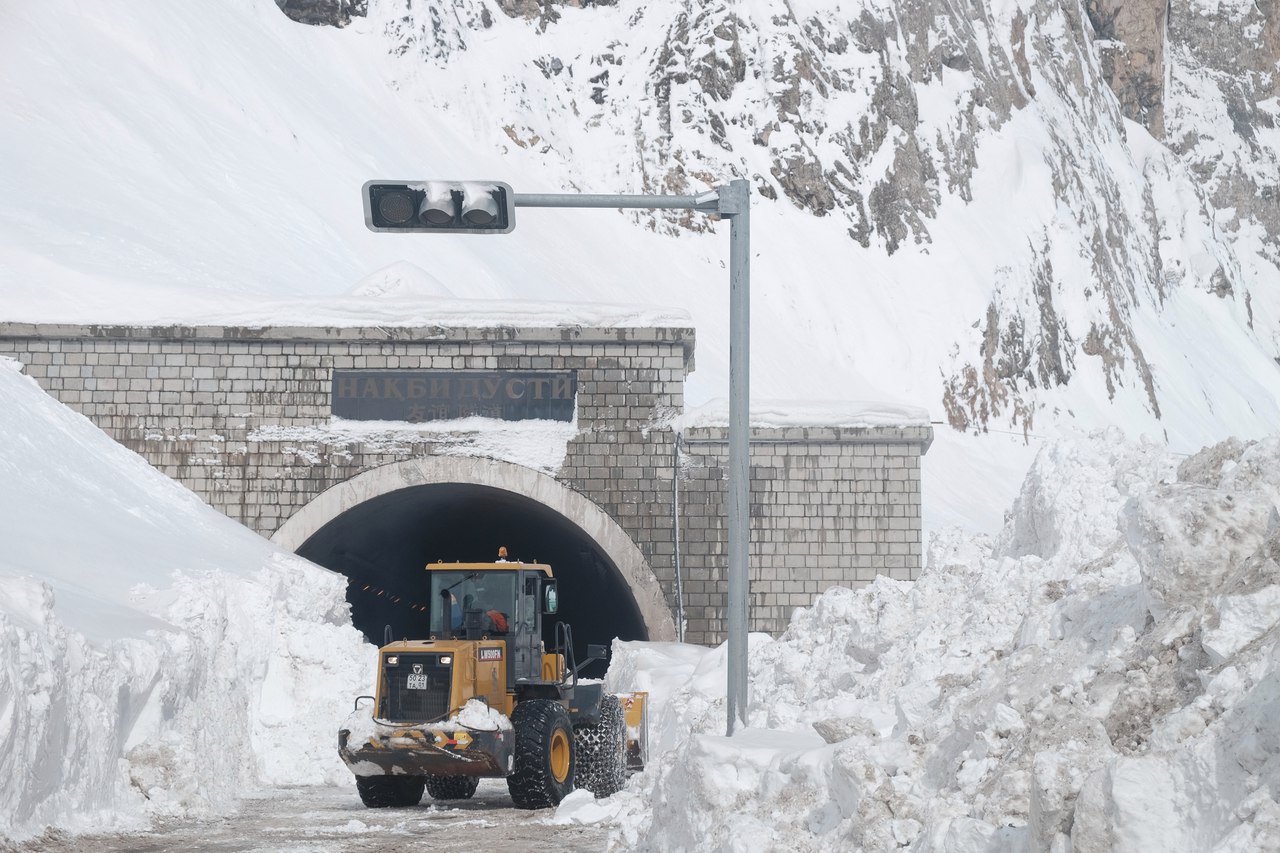 Petty officer Samars Holmedov died in the town Maikhura on the highway Dushanbe-Khujand, helping to pull out the victims at this time he and his colleague Loïc Faizali avalanche, — stated in the message.

According to the interior Ministry, Faizali managed to pull out alive, and the body of 22-year-old Gulmadova was found only a day later. Officers of Varzob police Department with the assistance of the population has rescued eight people trapped under avalanches.