Avalanches in the Swiss Alps 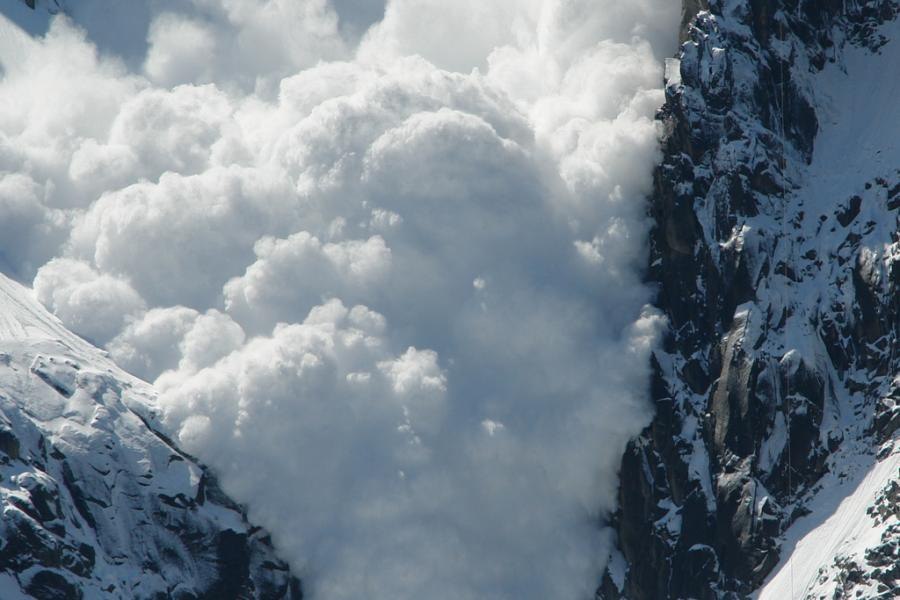 As a result of avalanches in the Swiss Alps, three people were killed at the weekend, and four others were injured.

Two Swiss skiers were swept away by an avalanche on Sunday afternoon in the Château d’Oks area, police reported in the canton of Vaud. A 55-year-old woman died at the scene of the incident, her 61-year-old companion was injured and taken to the hospital by helicopter. Currently his life is out of danger.

The avalanche on Mount Tsa above the village of Arolla in the southern Swiss canton of Vale on Saturday afternoon demolished four skiers. Rescuers arrived at the scene on the helicopter, dug up all the buried skiers, citizens of Switzerland, and took them to the hospital. First, police Vala reported that all four skiers were injured, on Sunday it became known that 40 years old woman died from the injuries.

The Canton of Bern police reported that an avalanche in the Lauenen commune covered two skiers outside the route on Saturday afternoon. One of the men died in the hospital from the injuries.