Average temperature in the Arctic is 20 degrees higher than norm 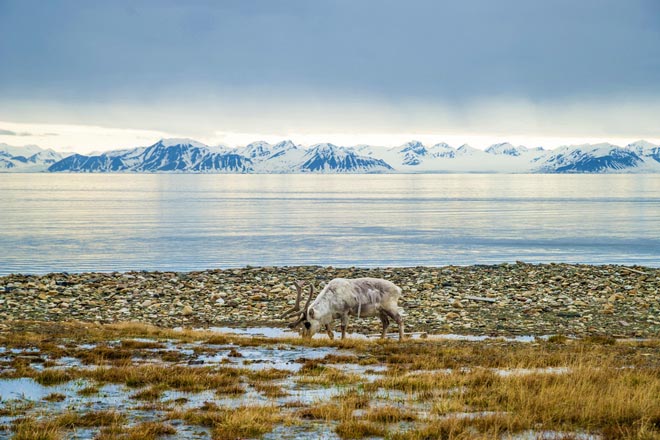 Now in the Arctic polar night, almost on all North Pole reigns darkness. Usually at this time in the region it is cold, and sea ice which covers the Arctic Ocean grows and is condensed. However in the fall of 2016 something went wrong: in the Arctic super-hot, despite huge area of cold polar air over Siberia.

The key indicator of a condition of the Arctic — the area of the sea ice covering the polar ocean — reached record-breaking low value. Ice, of course, freezes, as always at this time, but not so quickly, as usual. The area of ice now even below, than during 2012, poor on ice.

The second year in a row temperature on the North Pole rises to terribly warm level. In the last days of 2015 temperature near a pole increased up to a melting point thanks to a huge storm which “pumped” warm air to the region.

The Arctic heat of 2016 — result of a combination of record-breaking low area of sea ice, a thin ice cover and enormous volume of a warm moist air from more low latitudes which drives to the north very rapid jet flow.

Anomalously warm air flooded the Arctic since October. 19 weather stations surrounding the Arctic Ocean showed that average temperature was 2 degrees Celsius higher than the record set in 1998. And in November temperature rose even above.