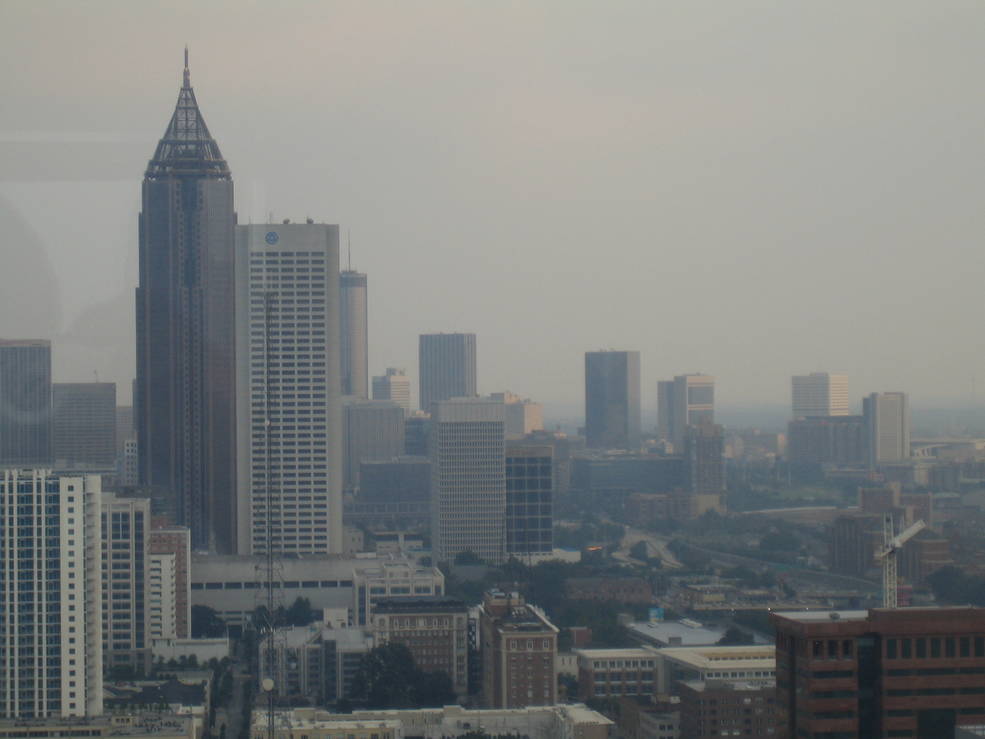 An interesting study and the use of an array of data from NASA, ESA and NOAA was conducted by a team of scientists from the Jet Propulsion Laboratory. They were puzzled by a curious phenomenon in the United States.

During the 20th century, the average temperature in the US increased by about 0.5 degrees Celsius. However, in the Southeast until the 1980s, a decrease in the mean temperature was observed. Minor warming began only in the 1990s, and it accelerated dramatically since the early 2000s. Scientists have tried to find out what this feature can be related to. They drew attention to the fact that the areas with air pollution in China and India were also slower than the rest.

Then the experts took up the main polluting factor – aerosols. These are tiny solid dust particles, soot, formed as a result of emissions of factories, machines, burning of various substances, chemical reactions. This is one of the main polluting elements of the atmosphere. The hypothesis of these scientists was that aerosols can lower the temperature at the surface of the Earth, because they reflect more solar radiation even before it reaches the surface. Also, the lifespan of clouds increases, which reflect solar radiation. This is reminiscent of the “nuclear winter” effect.

And here it is interesting, why on the usually more polluted Southeast of the USA from the beginning of 2000th the sharp temperature increase has begun. It turns out that in 2006 the US Environmental Protection Agency introduced more stringent emission requirements. All US companies began to use new filters to ensure that the aerosol particles emitted do not exceed 2.5 μm. Researchers drew attention to a similar connection in Europe, where even earlier such requirements were tightened up.

Scientists have shown that from 2000 to 2015 in the Southeast the temperature rise was 0.75 degrees Celsius, and this coincided with a sharp reduction in aerosol emissions by 20 percent. As a result, a computer model was constructed that showed the validity of the findings of a group of scientists. At the next stage, researchers want to include the influence of cloudiness in the model. To confirm the theory or refute it, researchers will try to conduct a similar analysis for India and China.