Bad weather in the US brought record losses 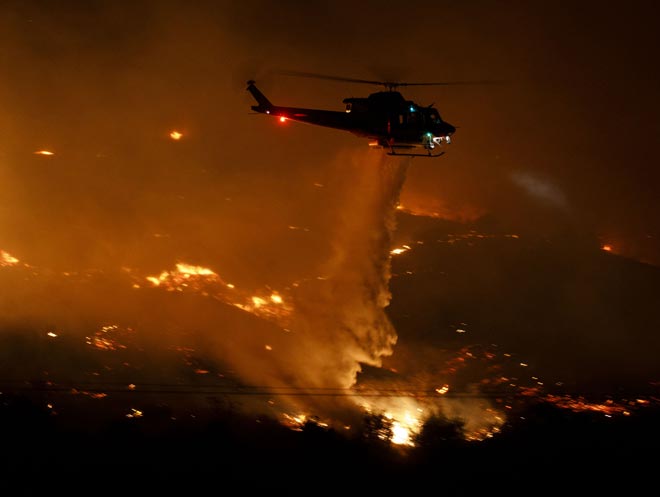 In 2017, natural disasters and bad weather cost the US $ 306 billion, reports NOAA. This amount is a record.

NOAA reports that the costs were so high because of the huge fires in the west of the country, as well as the hurricanes “Harvey”, “Maria” and “Irma”.

The previous record was set in 2005, which was followed by hurricanes Katrina, Vilma and Rita.

Also, the National Oceanic and Atmospheric Administration indicates that the average annual temperature in the United States was 12.6 degrees Celsius. This is the third indicator: the hottest years in the country remain the 2012th and 2016th (since the beginning of observations in 1895).

Recall that recently WMO recognized the year 2017 as the second hottest in the history of observations, based on the average world temperature. At the same time, the hottest and the second hottest year go in a row. As climate warming is associated with natural disasters, there is reason to expect an increase in costs to combat their consequences.