Baikal on the verge of an ecological disaster 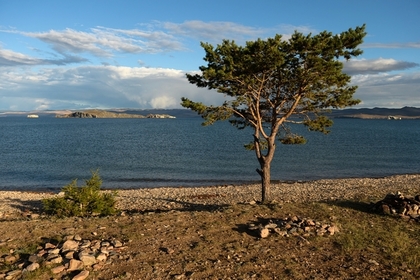 The coast of Lake Baikal is almost 60% covered with a dangerous alga spirogyro. The pollution of the coastal zone is catastrophic, the Antistikhia Center reports.

“The pollution of the coastal zone of Lake Baikal has taken a catastrophic scale.”

60% of the coast of the lake is covered with spirogiri – algae, characteristic of warm, standing water bodies, which had never been seen before in Lake Baikal.

Experts of the Antistikhia Center note that the process of “hidden eutrophication”, that is, the flowering of water and the emergence of bacteria that release toxins and are capable of poisoning fish and causing poisoning in humans and animals, represents a particular danger to the Baikal ecosystem.

According to experts, currently available municipal sewage treatment plants “do not provide the proper degree of purification.”
The Baikal has a unique in terms of volume and quality of fresh water. In 1996, the lake was included in the UNESCO World Heritage List.