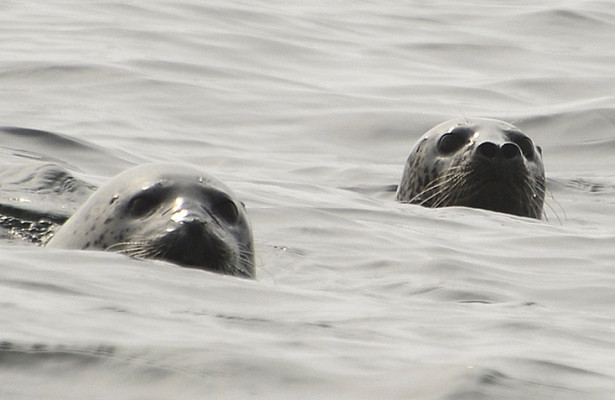 Employees of supervisory and environmental protection agencies discovered on the southern coast of Lake Baikal a total of 132 dead Baikal seals, the cause of their deaths at the moment remains unknown, the press service of the Baikal department of Rosprirodnadzor reported.

“At the moment, 132 carcasses of dead animals have been found in various places, data collected on the evening of October 30. Dead seals were found on the shore within the borders of the national park in Buryatia, near the village of Murino and between Slyudyanskaya and Kultuk in the Irkutsk region,” she said. representative of the department.

According to her, preliminary analysis of the selected samples showed that animals do not have plague, but the cause of their death is not established. The department excludes that they could be killed, since their carcasses are free from mechanical damage.

Earlier it was reported that in the south of Baikal were found about 30 dead seals. Various departments began in connection with this verification, the investigation of the incident took control of the Prosecutor General’s Office of the Russian Federation. The Limnological Institute of the Siberian Branch (SB) of the Russian Academy of Sciences has organized an expedition to carry out in-depth scientific researches to the scene of the accident.

The Baikal seal is the endemic of the lake, one of the three freshwater seal species in the world. According to the Limnological Institute of the SB RAS, at present the population of the Baikal seals is about 100 thousand individuals.