Bangkok threatened by the flood 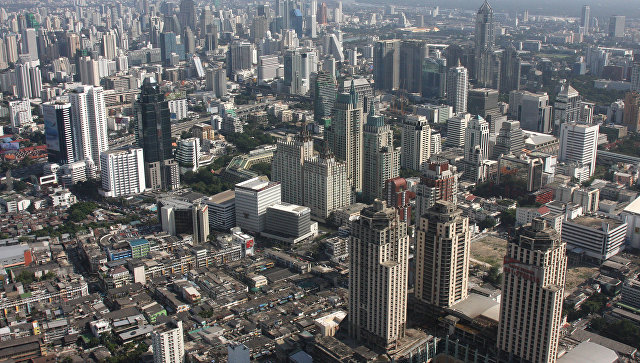 The flooding has already affected several of the Central provinces of Thailand, looms nearer to the capital, Bangkok. In recent weeks, inundated many areas of the Central provinces of Chainat, Ayutthaya and Ang Thong, located to the North of Bangkok, and a few blocks North of the outskirts of the capital: the district of don Mueang and Mueang Thong Thani

Many areas have been flooded, and the population is somewhere panicked. The water rises, flowing down from the upstream center of the country and the capital of the Northern provinces, rainwater accumulates in the chaophraya river, and all this leads to flooding in some areas, said Friday postsecretory of the Ministry in the release pool television, government television programs simultaneously broadcast all TV channels of Thailand.

However, pockets of flooding in Bangkok arise, rather, because of the inefficiency of drainage system and drainage system, and we are now hosted in the capital the additional pump to pump water to prevent flooding. Catastrophic floods such as in 2011, we do not expect — said For.

The amount of precipitation that falls in Thailand during the rainy season 2016, much higher than normal. According to the interior Ministry, which in Thailand, is engaged in the administration, the major irrigation reservoirs of the country is filled on 60 – 80 percent and can still take a significant amount of water, said the permanent Secretary.

In 2011, Thailand suffered a disastrous flood, in which the water was more than half of the Bangkok city and major industrial parks near the capital, and old capital airport and military air base of don Muang.