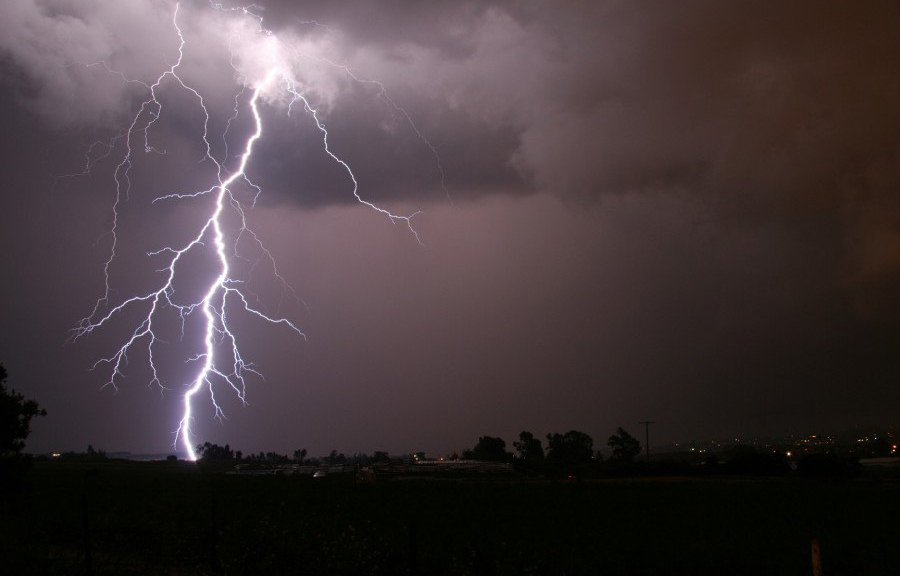 In Bangladesh, there has been an alarming increase in the number of deaths caused by lightning strikes in recent years, but the government has not been able to develop an effective risk reduction plan.

The government declared lightning a major natural disaster after in 2016, 217 people were killed by its blows. Since the beginning of this year, according to the Ministry for Emergency Situations and Elimination of Consequences of Natural Disasters, 62 people have killed lightning. Since 2011, the death toll has been 1,174 people.