Bangladesh was hit by hurricane “Rohan”

The death toll in floods and landslides caused by tropical cyclone “Roan”, which struck on Saturday in the southern areas have the coast of Bangladesh, has risen to 20. 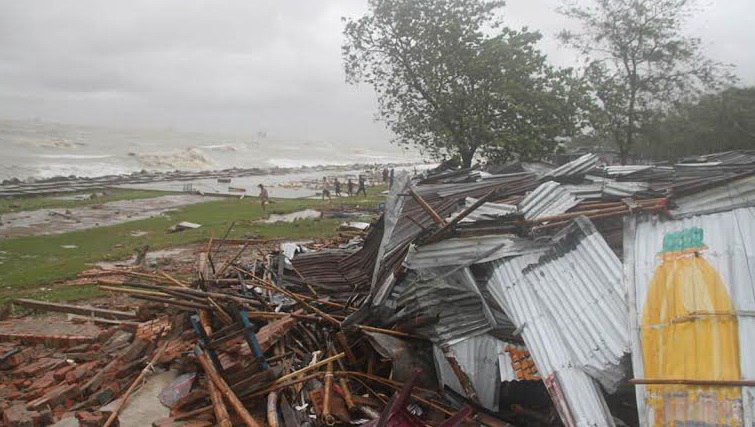 The cyclone struck the coast around noon local time (9.00 GMT). The wind speed reached 88 miles per hour. The greatest wave height was about two meters. Before the arrival of the cyclone, the authorities evacuated about 500 thousand people from coastal areas, initially it was reported about the intention to evacuate to two million people. 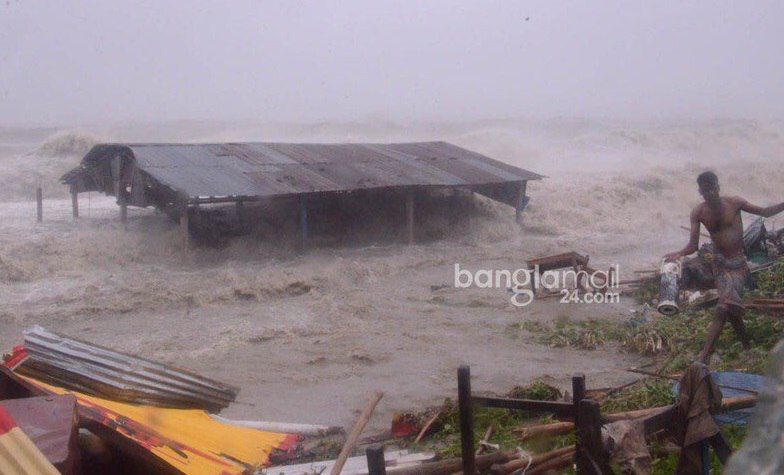 At the moment the weather began to improve. “Many began to go home when the wind speed decreased”, — said the head of the Ministry of disaster management Bangladesh Reaz Ahmed. 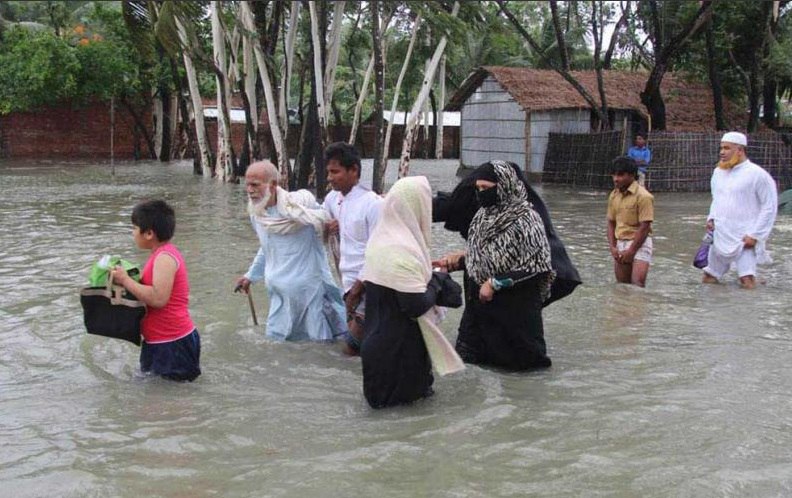 The local meteorological service has warned of the possibility new landslides in the hilly areas of the South-Eastern part of the country.