Bashkiria suffered from a hurricane 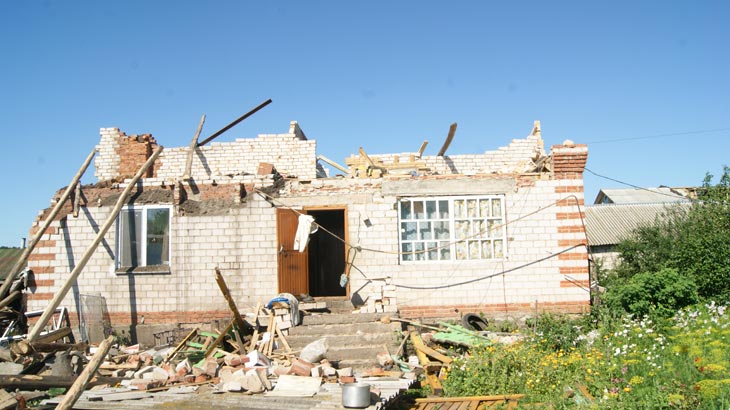 As a result of the squally wind, dozens of houses collapsed in a village in Bashkortostan, specialists dismantled the rubble, emergency services restored electricity.

The element collapsed late on the evening of August 5 at the village of Kuezbashevo in the Aurgazinsky district.

“Some houses became unfit for habitation, outbuildings were damaged, many trees were felled, cars were damaged.” Fortunately, there were no victims, “said the representative of the regional municipality.

According to him, the emergency brigades clear roads from fallen trees, restore electricity in the village, gas services cut off houses that have become uninhabitable and are a threat. Work is underway to analyze the debris. 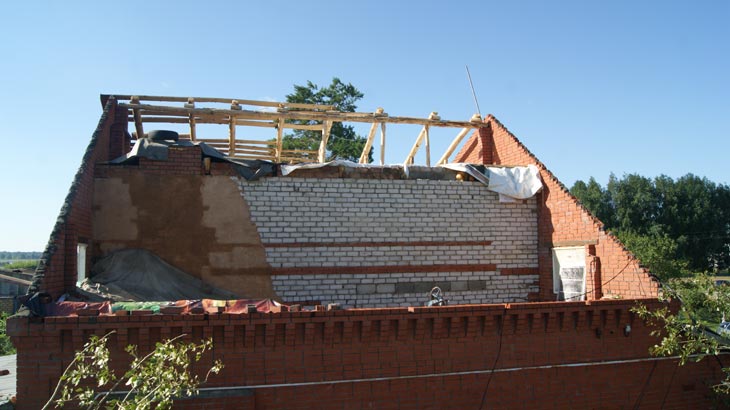 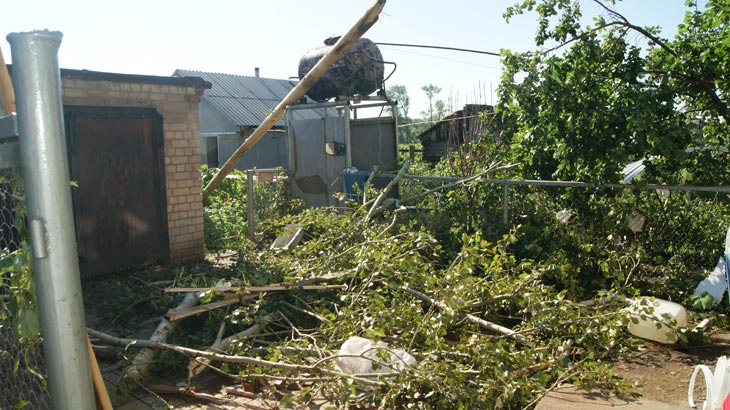 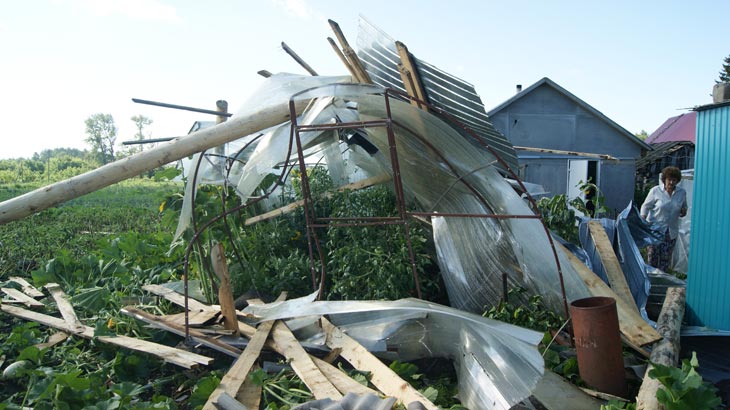 “The leadership of the district held an emergency emergency meeting, announced the preliminary scale of the incident, set tasks.Today, a courtyard detour is conducted, a preliminary assessment of the damage from the disaster, but now we can say that the consequences of the catastrophe amount to several million rubles,” – explained the source.

He noted that the residents of the village experienced a shock and say that the wind was so strong that the roofs of houses were demolished, it was easy to knock out windows of houses and cars, trees were uprooted.