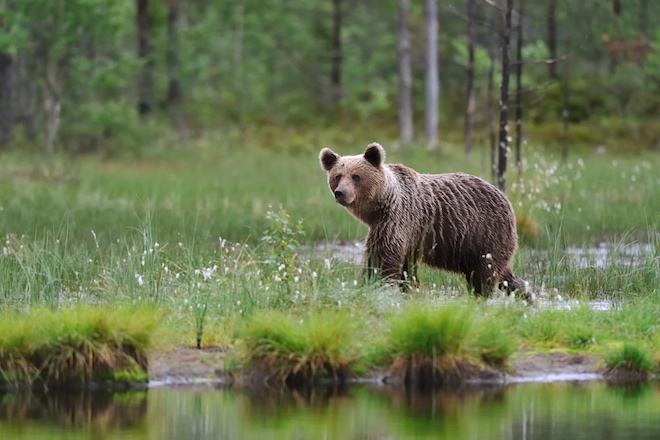 In the Primorsky Krai, which is experiencing not the best times because of the heavy rains, bears twice attacked people. Victims of encounter with a predator, men are delivered in hospitals.

The hunting Department of the region refuses to associate aggression bears with large-scale flooding. According to representatives of the Ministry, a lack of food the clumsy dweller there — the woods are full of acorns and pine nuts, in the fields of ear corn and oats.

The bears, however, can walk along the river in search of Ford, approaching human settlements, which are concentrated near waterways.

Collisions with bears have occurred in the Kirov and Yakovlevsky districts. In the Kirov region suffered 42-the summer man who was collecting mushrooms. Accident was hospitalized with serious wounds.