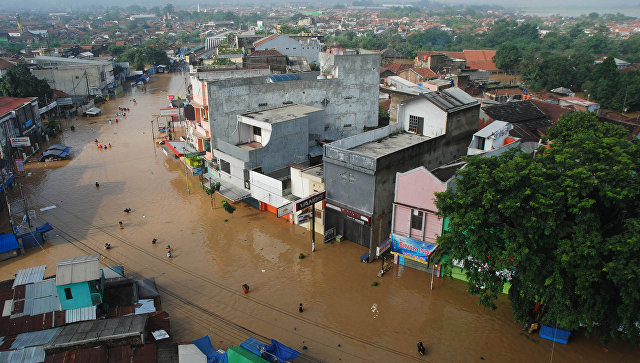 More than 100 thousand people had to leave the houses in connection with a flood in the central part of Indonesia.

The earthquake in Indonesia has forced to leave the houses of 65 thousand people
According to the agency, the flood has led to closing of the main airport, infrastructure has considerably suffered: 20 thousand houses, two bridges and more than 60 medical institutions are damaged. The elements have broken communications and power supply.

As the representative of local management on natural disaster response has declared, in the region the emergency regime till January 4 is introduced. Soldiers, police and rescuers have developed operation on assistance to victims.