Because of fires in the west of Canada, about 5 thousand people were evacuated 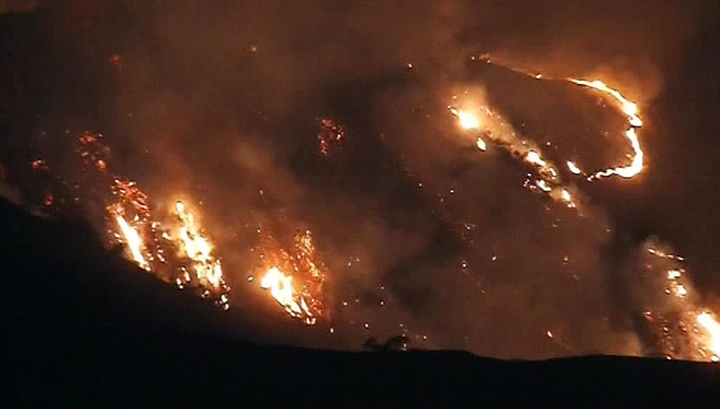 In the western Canadian province of British Columbia, about 5 thousand inhabitants were evacuated because of forest fires that rage in the south of the region. Such data on Saturday, September 9, the CBC reported.

According to the information of the fire service of the province, already 4,8 thousand people left their homes, 11,6 thousand people received a warning from the local authorities about a possible evacuation. So far no information has been received about the victims and the victims. Currently, the largest fires were recorded in the area of ​​the cities of East Kootenay and Cranbrook. There, the area of ​​forest fires is 4.5 thousand hectares.

Earlier it was reported that in this region the fire had already destroyed more than 200 houses and other buildings. Local firefighters are assisted by teams of fire fighters from the eastern Canadian provinces of Labrador, Newfoundland and New Brunswick.

Last week, more than 2.3 thousand people were evacuated in the province of Saskatchewan also because of forest fires. Currently, large fires are recorded in the province of Manitoba – their area has already exceeded 77,000 hectares. In the region, more than 5 thousand people left their homes. To take them out, the military transport aircraft of the Canadian Air Force were used.