Because of floods in Malaysia evacuated several thousands of people 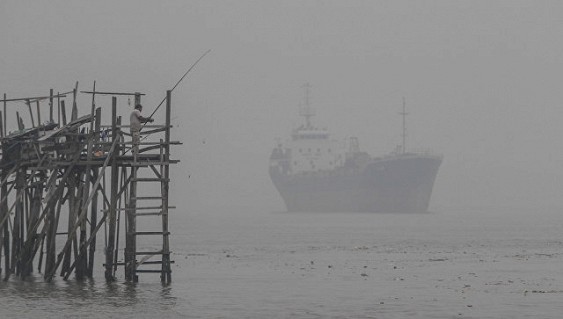 Several thousands of people were forced to leave the houses because of floods on east coast of Malaysia.

According to the agency, the authorities of states to Trenggan and Kelantan made the decision on closing of tens of schools and road blocking conducting to villages. In states search and rescue works in which about two thousand people are involved are conducted.

“Now we use boats and trucks for carrying out evacuation of residents of villages in the centers of the help, but as rains continue, we expect that the number evacuated because of a flood will increase” — quotes the agency authorities of the state to Trenggan.

As notes the agency, floods were caused by 4-day rains.