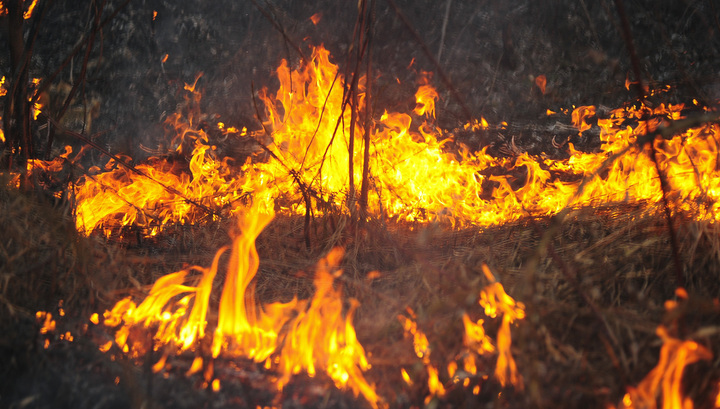 Forest fires are rampant in the Canadian province of British Columbia. In the west of the country evacuated about 37 thousand people.

In the fight against the elements involved more than three thousand people, as well as 203 units of air equipment.