Because of global warming, fish decrease in size 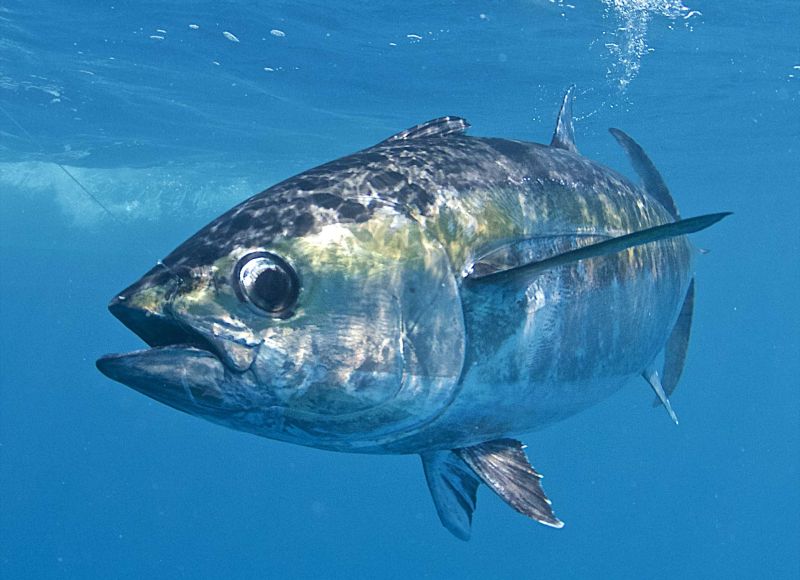 By the middle of the 21st century, many species of fish can be reduced by 20-30% due to a lack of oxygen in the oceans caused by global warming.

Climatic changes in one way or another affect all inhabitants of the Earth. According to paleontologists, previous significant warming led to a decrease in the size of the animals. In recent years, scientists have also noted a decrease in the body weight of some species, such as reindeer. According to experts, a similar fate awaits fish. In 2014, scientists announced synchronous “losing weight” at once several species of the North Sea: herring, haddock and sea language.

The authors of the new study described a mechanism that causes fish to gradually lose weight. Scientists say that this process will affect not only fish, but also other inhabitants of the sea, possessing gills, including squids and lobsters.

These organisms are ectotherms, the temperature of their body depends on the temperature of the environment. When the ocean becomes warmer, the fish begin to adapt to changes, and the metabolism in their bodies is accelerated. The rate of metabolism is associated with the absorption of oxygen. The gas enters the body with water, and then the fish throws the “spent” water through the gills. Also, fish need more oxygen as it grows.

Water passes through the gills, enriching the body with oxygen, Global Change Biology

In the warming of the oceans, animals will face two problems. The first is that the gills, because of their particular form, do not grow as fast as other organs. The second problem is that, due to warming, the oxygen level in the oceans will decrease.

To adapt to the lack of oxygen, fish are reduced from generation to generation. According to scientists, at the current rate of warming, the inhabitants of the seas can over the years lose on average 20-30% of body weight. Such species as bluefin tuna – fast and mobile fish that need a lot of oxygen – can decrease by 30% by the middle of the 21st century. “Lose weight” and sharks, especially large species.