Because of global warming, the ocean is thriving with poisonous algae 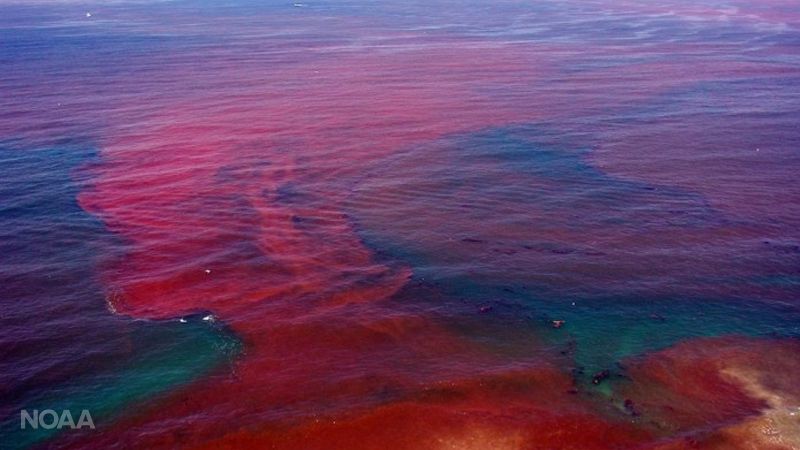 The global temperature of the ocean is growing, but the consequences of this increase are not entirely clear. The last article, published in the journal PNAS, clarifies one of them, showing that the harmful bloom of water has become more intense.

Some species of algae naturally produce toxins. A number of species (including Alexandrium fundyense and Dinophysis) produce toxins that accumulate in molluscs. People who then consume these mollusks for food may experience conditions like paralysis or diarrhea due to poisoning.

The study showed that warming in the North Atlantic since 1982 has significantly increased the growth rates of these two most dangerous species of algae. The distribution area of ​​these species covered a huge ocean area during the last 35 years. In addition, the duration of their flowering season increased by as much as eight weeks in the same period of time.

A comparative analysis of the data for the Pacific and Atlantic Oceans is not in favor of the latter, although the beginning of the flowering of these algae coincides for both oceans; in the North Atlantic, the season ends much later (up to 8 weeks).

Scientists associate this phenomenon with the difference in heating: whereas the temperature of the northern waters of the Pacific rose during the foreseeable period by only 0.6 degrees Celsius, the North Atlantic warmed by 1-3 degrees Celsius.

Despite a number of other environmental factors, such as the presence of nutrients or the presence of predators that consume these algae, scientists believe the most significant factor is the warming of the Atlantic Ocean.

Projecting this model of ocean degradation for the future could lead to a global catastrophe in the 21st century.