Because of the collapse of the dam in Puerto Rico, thousands of people are being evacuated 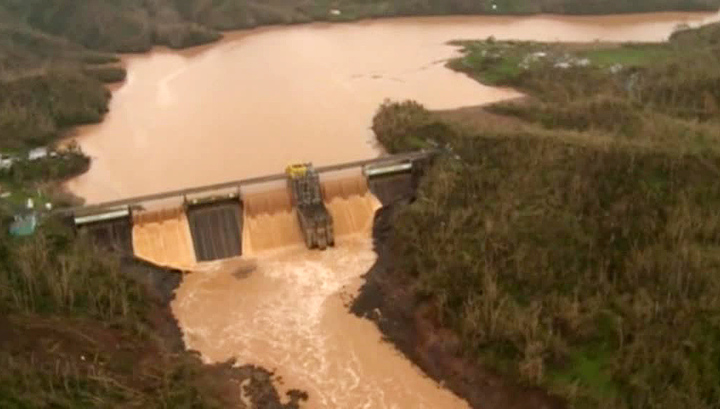 In the north-west of Puerto Rico, local authorities evacuate about 70,000 people from two settlements. The reason is the collapse of the dam.

As reported, the powerful hurricane of the highest – the fifth – hazard category hit the Caribbean this week. He brought with him a strong wind and torrential rains, which led to floods. Almost 3.5 million Puerto Ricans were left without electricity. “Maria” claimed the lives of at least 13 residents of the island, and the victims of its predecessor, the hurricane “Irma”, in the Caribbean were at least 40 people.

The island of Puerto Rico with a population of more than three million people has the status of a freely associated state with the United States. De facto, he is under their control, although he does not belong to any of their states.