Because of the dam in China displaced thousands of people 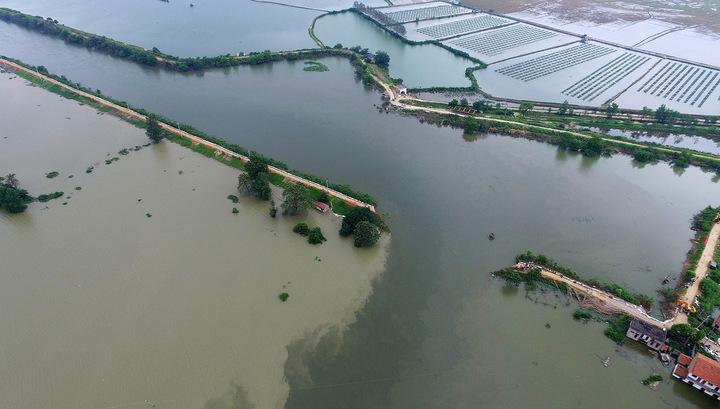 In China’s Hubei province has been a breakthrough of the dam from the affected area were evacuated more than 8.4 thousand people. As a result of emergency in the building, a hole width of about 70 meters.

For repair of a dam on the scene sent more than 700 soldiers and 200 sets of special equipment. More than 2.5 thousand soldiers and local people aimed at strengthening of other levees in the same area to prevent its breakthrough.

As reported previously in the same province, the Chinese authorities blew up a 4-kilometer dam. The destruction of the object that separated the two lakes, it was necessary to lower the water level in the region and to avoid flooding.

Over the past few weeks the victims of the floods in China were 237 people.