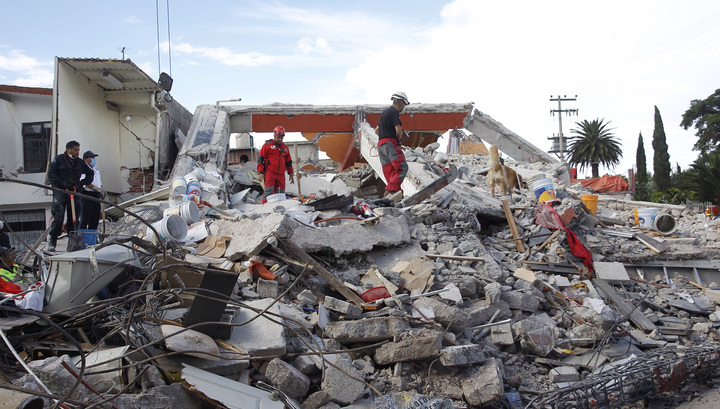 According to the latest data, as a result of the September 7 earthquake, about 70 people were killed, 369 people were victims of the September 19 disaster. The restoration of the devastation after two earthquakes will cost the Mexican authorities more than two billion dollars. This was previously stated by the head of state Enrique Peña Nieto.