Because of the fires in Clifornia introduced emergency mode 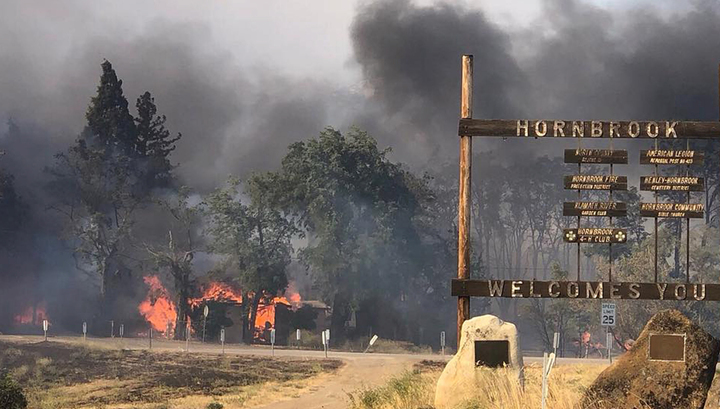 On Friday, July 6, California Governor Jerry Brown ordered the introduction of the emergency regime in the San Diego County in connection with natural fires. This is reported in a statement that appeared on the official website of Brown.

As noted, several houses were burnt in the district, some roads were closed for precaution. According to the authorities, in connection with the fire there is a threat to populated areas and vital infrastructure.

In recent days, forest fires have occurred in a number of Western American states because of the hot and dry weather. In this regard, mass evacuations were conducted in the states of Wyoming, California and Colorado. According to forecasts of meteorologists, hot weather, accompanied by a strong wind, can remain in this region of the country until the end of July.