Because of the floods caused by hurricane Harvey, the Earth’s crust has bent 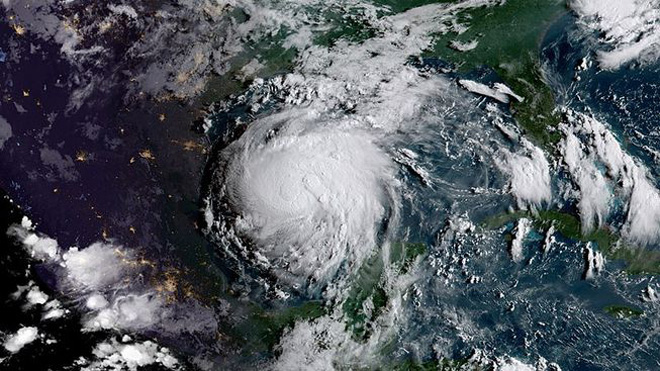 The scale of the record floods as a result of Harvey is hard to imagine. Hurricane has every chance to become the most expensive natural cataclysm in history. He brought about 124 trillion liters of water to the affected region, thus adding 124 trillion kilograms to the land mass.

These figures are easy to get confused, but scientist Chris Milliner of NASA’s Jet Propulsion Laboratory (US) decided to translate the numbers into more familiar concepts. He estimated that the weight of the water dropped by Harvey was so huge that the Earth’s crust was deformed and sagged by about 2 cm.

If this seems impossible, note that the weight of water from Harvey’s precipitation was 77% of the mass of Mount Everest. Imagine that Everest fell to the surface of the planet!

Milliner also found that in some parts of Texas the bark of the Earth, on the other hand, rose to the top. This is similar to what happens when you press your fist onto a ball of dough; The dough under your fist is compressed, but around the fist will swell.

Scientists have measured the effect of water weight on the planet’s crust not for the first time. For example, the Himalayas are getting lower due to huge amounts of snow. The Three Gorges Dam in China contains so much water that small earthquakes occur because of it.

The good news is that the land that settled because of the flood waters of the Harvey should rise back when the water recedes. But the exact contour of the landscape will never be the same as before.