Because of the floods in Michigan declared the emergency mode 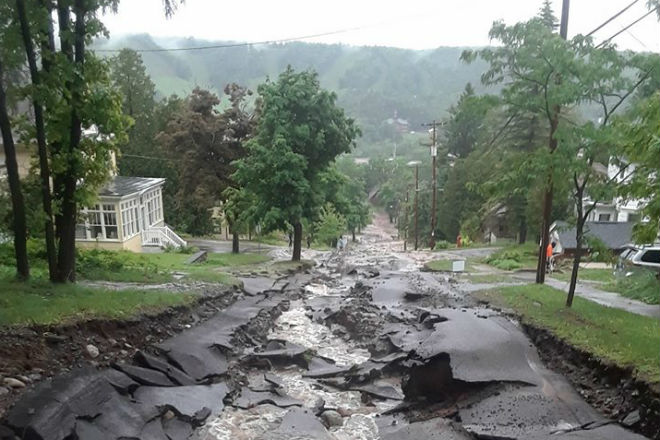 Heavy rains caused sudden floods in various parts of the US states of Michigan, Minnesota and Wisconsin between 16 and 17 June.

Many roads were washed away in Michigan, dozens of failures were formed. State Governor Rick Snyder said on June 17 that an emergency was declared in connection with the floods in the districts of Houghton and Menominee. The locals were urged to stay away from the roads until the water recedes.

According to the National Meteorological Service, 17 mm of rain fell in Houghton County on 17 June.

Minor floods were also observed in the areas of Pleasant Valley, Minnesota, and Drummond, Wisconsin. 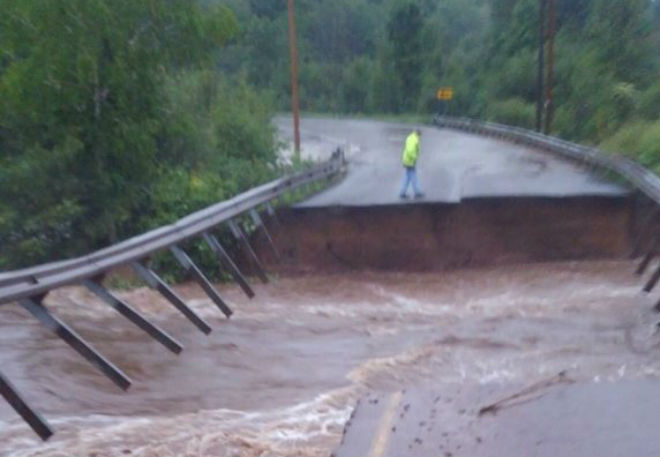