Because of the heat in Japan for the day, killed 13 people 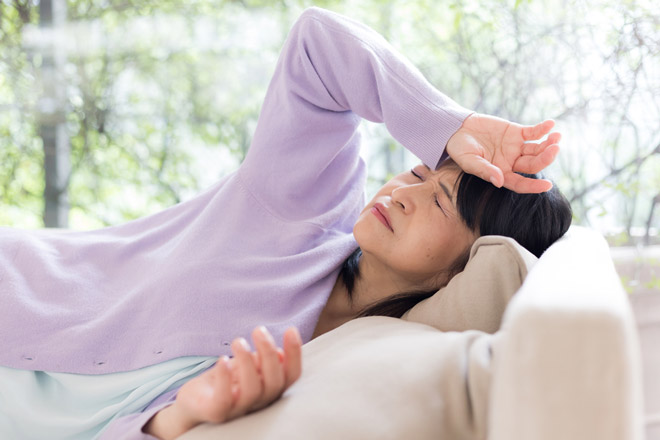 On Saturday, July 21, thirteen people died because of the hot weather in Japan.

The Saturday temperature in most of the country exceeded the 35 ° C mark. In the prefecture of Kyoto, where the columns of thermometers rose above 38 ° C, seven people became victims of a heat stroke. In other prefectures, six people died.

Numerous cases of hospitalization with suspicion of heat stroke have been reported. Cases of mass hospitalization were recorded, mainly during school sports events. So, in the prefectures of Gifu and Shizuoka, several schoolchildren were immediately taken to the hospital with a heat stroke.

According to forecasts of weather forecasters, in the coming days the temperature in Japan will remain at the level above 35 ° C. The population is recommended not to go out into the streets without extreme necessity and abandon activities in the sun.