Because of the rains in the northwest of China, 27 thousand people were evacuated 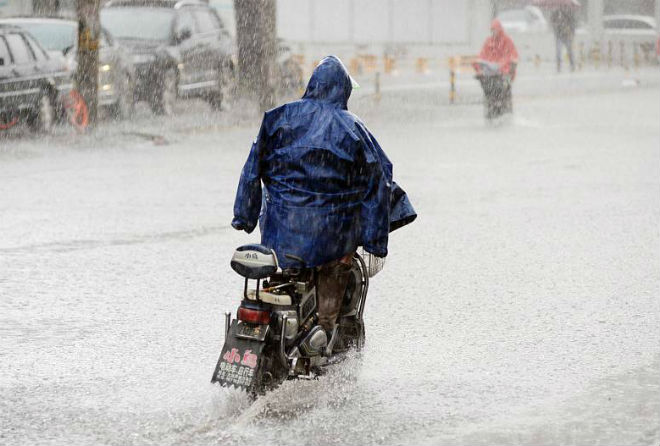 Because of the torrential, struck since September 26, in the province of Shaanxi in north-west China, their homes were forced to leave more than 27 thousand people.

Altogether about 150,000 people were in the grip of the weather, 229 people needed urgent help.

As previously reported, as a result of natural disasters caused by torrential rains, at least five people were killed in the southwest of China, another four are reported missing. 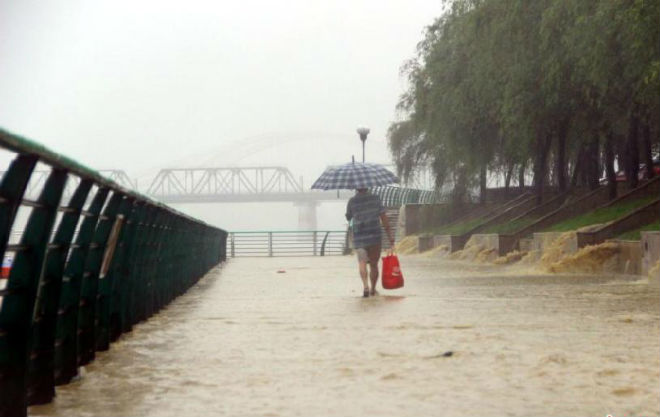