Because of the storms in the Italian Veneto wounded 105 people 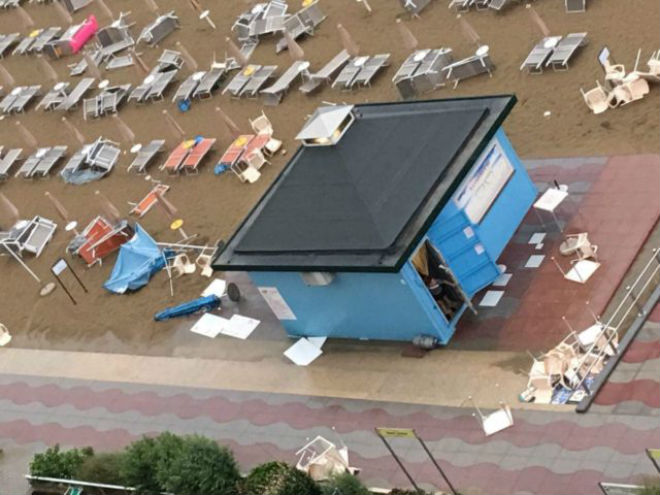 At least 105 people were taken to the emergency room after a hurricane struck the Venetian coast of Italy.

Most of all the bad weather suffered the region of Cavallino. There are three serious injuries registered here: a German tourist 42 years old received a fracture of the spine, a Cavallino resident – a chest injury and a fracture of the spine, the third victim was also seriously injured. Among the patients, at least 17 have foreign citizenship, the rest are Italians. Medical teams and rescuers worked at full capacity to help thousands of tourists and residents of coastal municipalities during the bad weather. The storm collapsed with heavy precipitation and powerful squalls, which caused damage to the infrastructure. 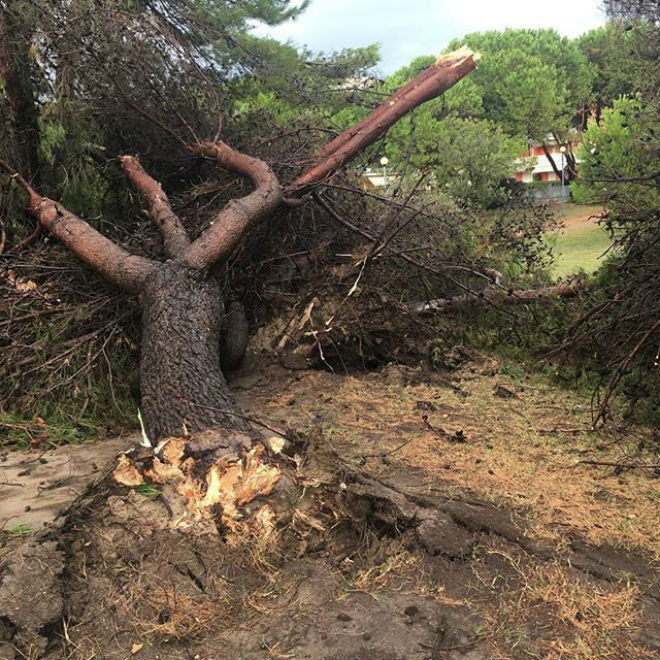