Because of the thunderstorm in Canada, more than 195 thousand consumers were left without light 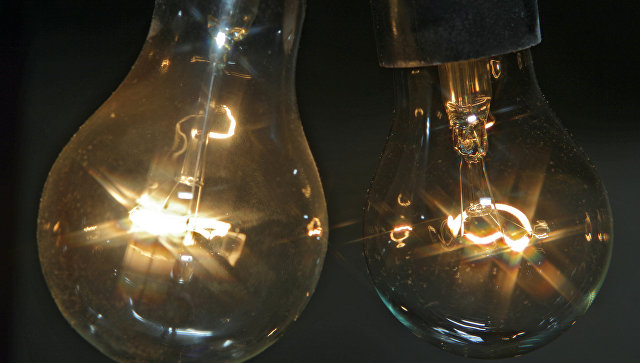 Over 195 thousand consumers were deprived of electricity due to a thunderstorm that struck the eastern Canadian province of Ontario.

According to the National Meteorological Office, the bad weather was accompanied by a strong wind, gusts of which reached 110 km per hour (30.5 m per second). In particular, residents of Toronto and other cities of southern Ontario suffered from the disaster. It is reported that because of the thunderstorm, several dozen flights at local airports were canceled and detained.

Gusts of wind were piled hundreds of trees and advertising structures. On Onario Energy One, Hydro One reported a power outage of more than 195,000 households and other buildings. According to her representatives, the emergency crews already eliminate the cliffs on the power grids, but the deadlines for the completion of the works were not specified.

The police of the city of Mississauga reported that one of the trees fell next to a school bus, in which there were 72 children aged 7 to 10 years. According to preliminary information, the children were not injured, the bus partially covered with branches.