Because of the tropical cyclone in Yemen 19 people were missing 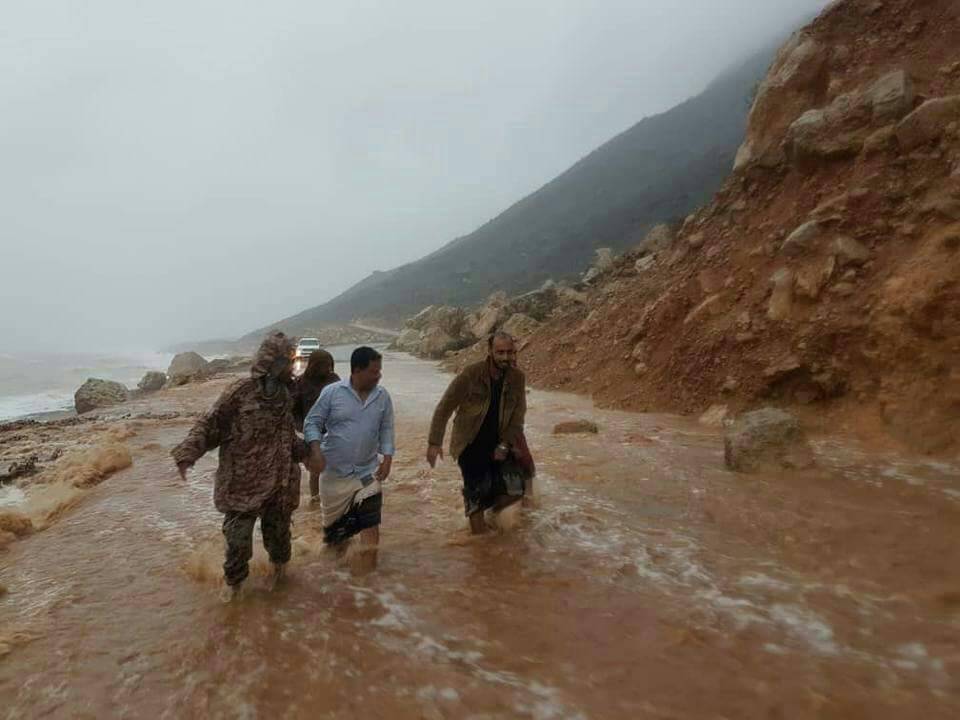 On the Yemeni island of Socotra in the Arabian Sea on Thursday hit the tropical cyclone Mecunu. The fate of people who were in two sunken boats and three washed-up cars was unknown. The total number of missing persons is at least 19 people, reports Al Jazeera.

The wind speed reached 155 km / h with gusts up to 175 km / h. A powerful storm caused floods, landslides and destruction. The Yemeni authorities declared Socorta a disaster zone after the storm.

More than 200 families were evacuated from their homes in the suburbs of Hadibu and in areas near the northern coast. During the storm two Indian cargo ships sank.

Communication with most of the island is interrupted.