Before and after the hurricane Irma. Photographs from space 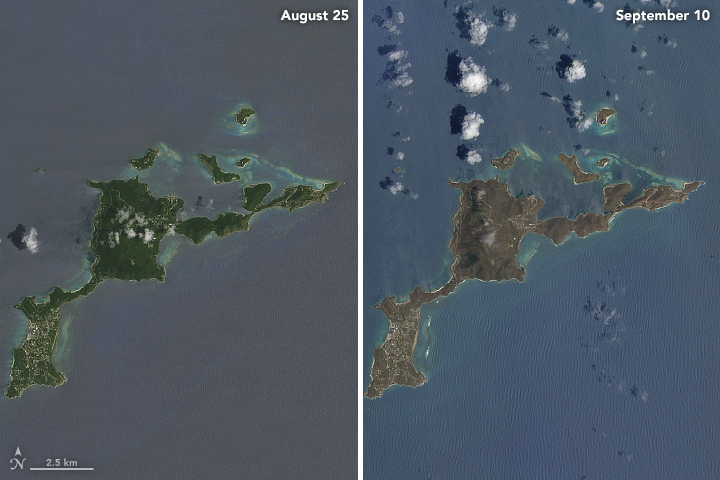 In early September, a powerful hurricane Irma passed through the islands of the Caribbean Sea, which killed at least 34 people.

Hurricane, among other things, destroyed vegetation on the islands through which it passed. The scale of the destruction allows us to estimate the satellite images made by NASA before and after the Irma.

That’s how they look from the British Virgin Islands satellite before and after the hurricane. 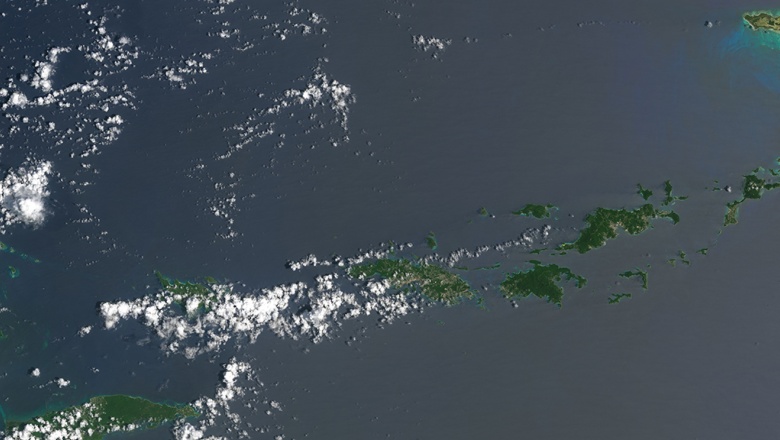 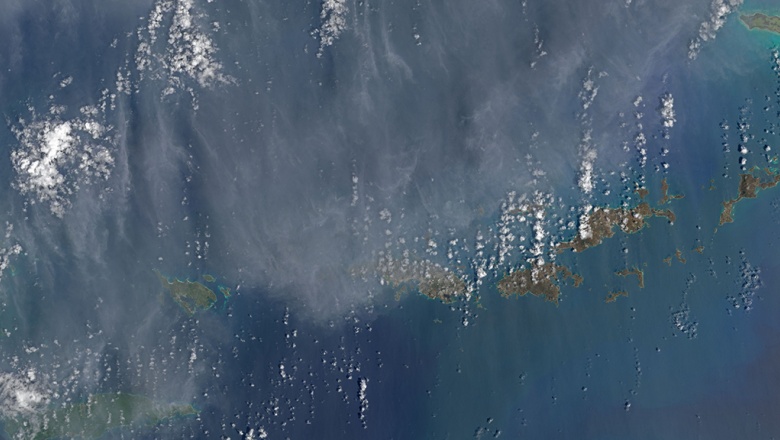 And so – the islands of Barbuda and Antigua. 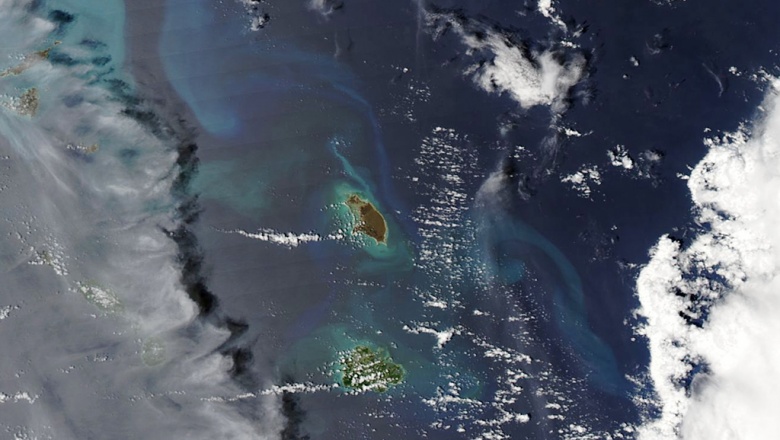 View from the plane to the Salt Cay archipelago, consisting of a group of Turks and Caicos Islands in the Caribbean Sea (British Overseas Territory) after the hurricane Irma. 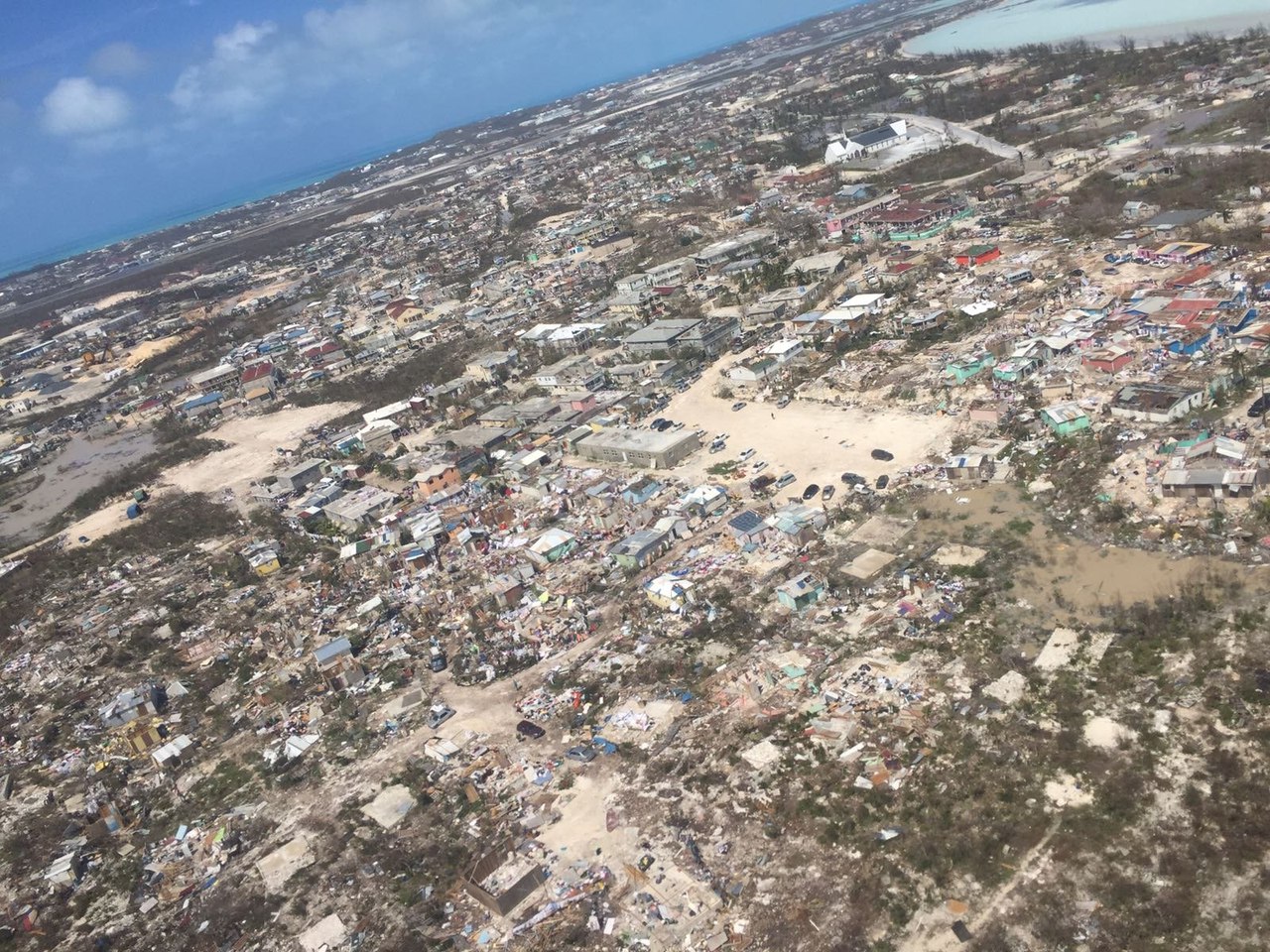 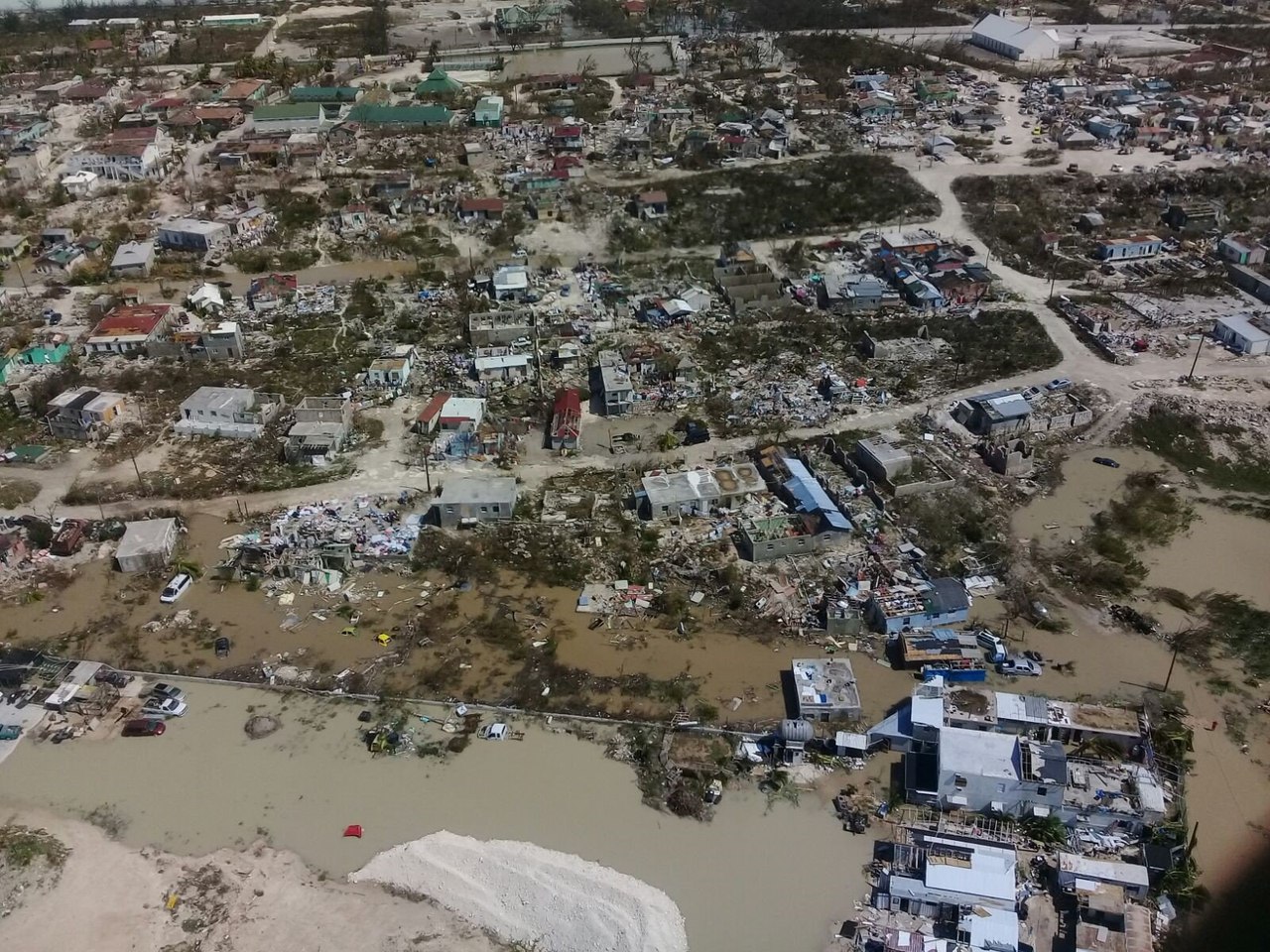 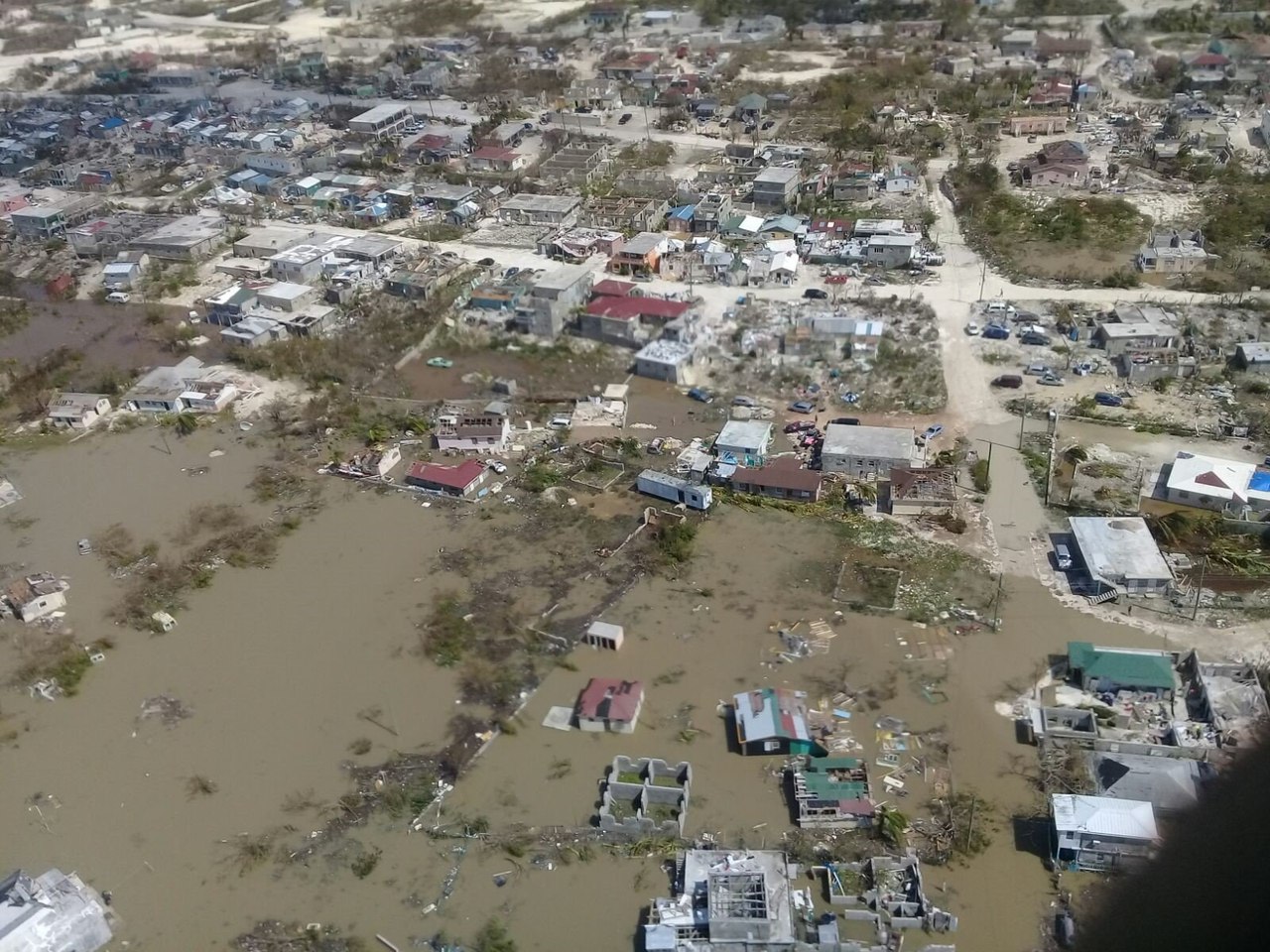 A photograph from a satellite overlooking the partially devastated, in connection with the past hurricane “Irma” archipelago Florida Keys, which is the city of Key West. May, 2017 – September 11, 2017. 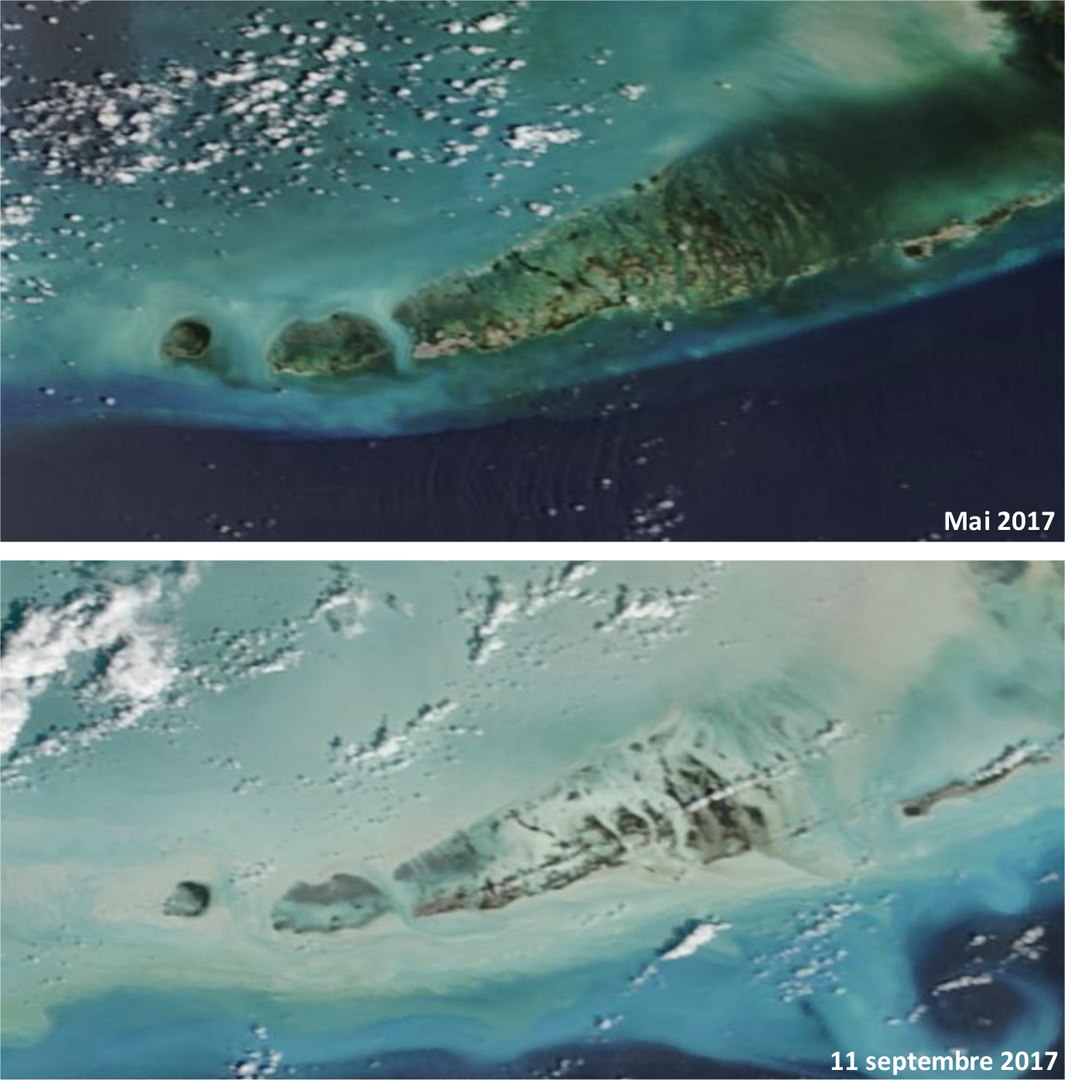