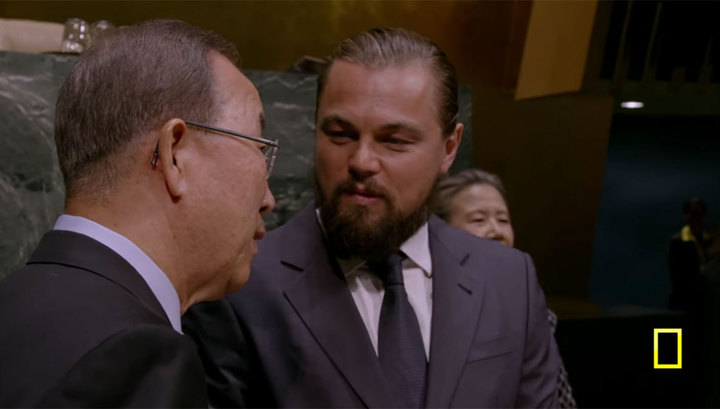 Published a new documentary from Leonardo DiCaprio “Before The Flood”. The film is dedicated to the environmental hazard, which is now our planet, and the threat of global warming.

The film is based on material collected by star during the three-year journey through the different countries that he visited as an Ambassador of peace. DiCaprio talked with politicians, scientists and environmental activists to study the impact of climate change on the Earth.Among others, interview Leo gave Pope Francis and Barack Obama.

According to DiCaprio, the task of his film is to attract people’s attention worldwide to the urgent environmental problems.