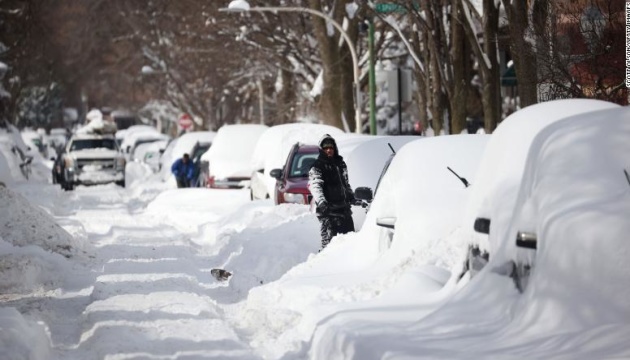 US President Joe Biden announced a natural disaster in Texas, where abnormal cold came, the corresponding message was published on the White House website.

In the outgoing week, the USA was literally chained by the abnormal cold, the situation was darkened by heavy snowfalls. Earlier it was reported that approximately 300 thousand Texas residents lost their light due to bad weather. More than 30 people died in the country due to the established frosts.

Government assistance could include grants for temporary housing and home renovations, low-cost loans to cover uninsured property and other programs to help individuals and business owners cope with the aftermath of the disaster, the report said.

Subsequently, the authorities did not rule out the allocation of additional funds for these needs.