Blizzards in the USA led to hundreds of accidents 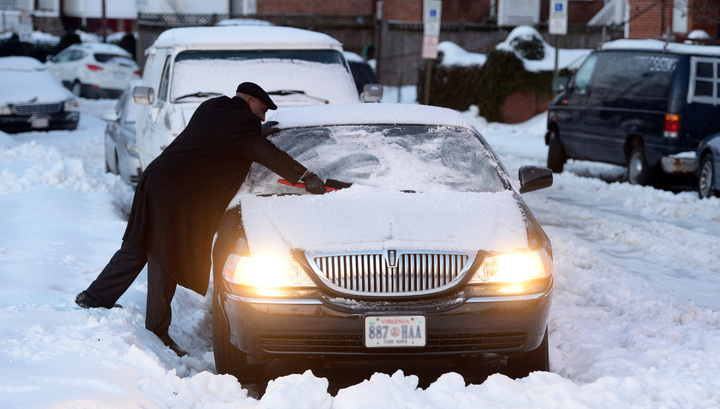 Blizzards led to hundreds of road accidents and cancellation of tens of flights on the Midwest and East coast of the USA. Two persons in states Minnesota and Ohio became the victims of accidents.

According to its data, only in Minnesota per day there were 490 road accidents, one of which led of the person to death. In a number of districts of this state thickness of snow cover exceeds 12 centimeters. And in the State of Ohio the 20-year-old woman died. Because of drifts it left on a roadside where other car crashed into it.

Tens accident are recorded in Maryland and Virginia. Storm warning is injected from Wyoming to Wisconsin and Michigan. In a number of the airports, including capital of Dulles, flights are cancelled.

Meanwhile, in New York there passed the heavy snowfall which was replaced by a rain later. Weather forecasters warned motorists about possible drifts because of slush on roads