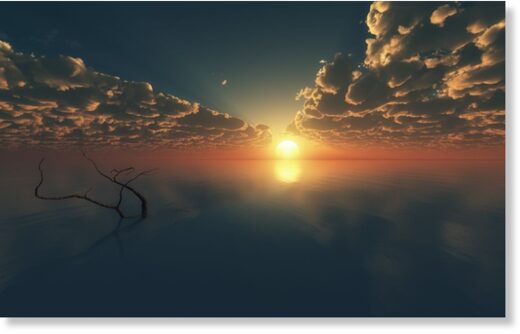 “We are currently plunging into a deep mini – ice age,” says British astrophysicist Pierce Corbin, “and there is no way out.”

It’s going to get colder and colder on average over the next 20 years, says Corbin, who has a Bachelor of Science degree. in physics and a master of science in astrophysics. 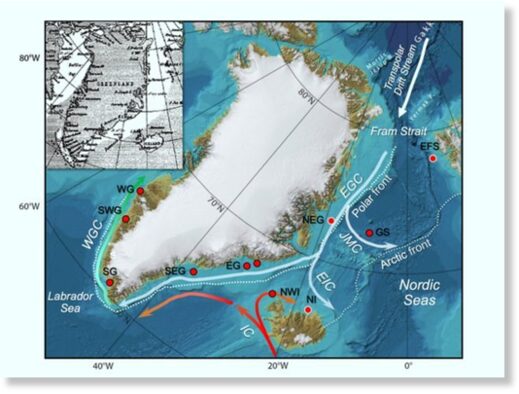 “What is happening now is the beginning of a mini ice age … it started around 2013. It’s a slow start and now the speed of the mini-ice age transition is accelerating.

The Little Ice Age was caused by the large outflow of sea ice from the Arctic Ocean into the North Atlantic, according to a new article in Science Advances.

The document combined marine sediment cores taken from the seabed from the Arctic Ocean to the North Atlantic, and these records indicate a dramatic increase in Arctic sea ice and cold waters exported to the North Atlantic since about 1300, peaking in the middle of the century. , and suddenly ended in the late 1300s.

Importantly, the article concludes that external volcanoes may not be necessary for large climate fluctuations to occur – a previously widespread assumption: “These results strongly suggest that such things can happen unexpectedly due to internal climate variability. systems, ”said Dr. Martin Miles, a researcher at the Institute for Arctic and Alpine Studies at the University of Colorado.

But sea cores also show prolonged and extended ripple of sea ice near the Norwegian colonies in Greenland, an event that coincided with their deaths in the 15th century; the cool climate is believed to have greatly affected their resilience.

Today there are fears that such an event may be about to happen. 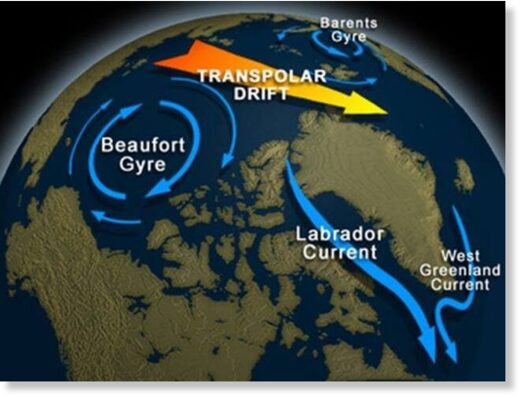 “We’re waiting for a huge splash of cold water from the Beaufort Cycle,” says ORP’s David Mauriello. “And when that happens,” Mauriello continues, “it will potentially shut off the Gulf Stream.” 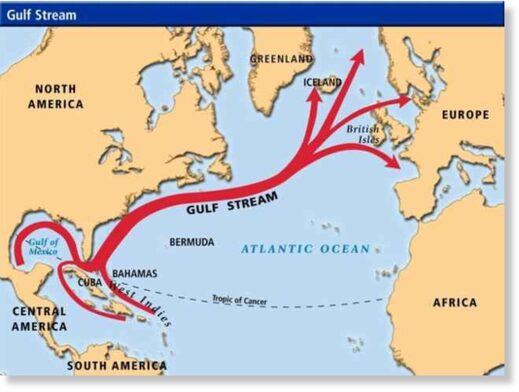 The closure of the Gulf Stream will lead to cold weather and the invasion of Arctic masses into Western Europe almost overnight, Mauriello concludes, with England, Ireland and Scandinavia at the forefront of the Arctic explosion.

Scientists are slowly beginning to recognize that carbon dioxide levels have no impact on the climate. The CO2 theory is wrong from the start.

Why is the “Global Warming” hype continuing now?

Imagine the reaction of governments, the UN and all scientists who are forcing people to have a green agenda to combat global warming when things become even more obvious – and we see ice and cold instead of heat.

Most likely, the information agenda will change only when the signs of the onset of the New Little Ice Age become obvious to everyone.