By 2020, the number of animals on the Earth will fall to 67 percent 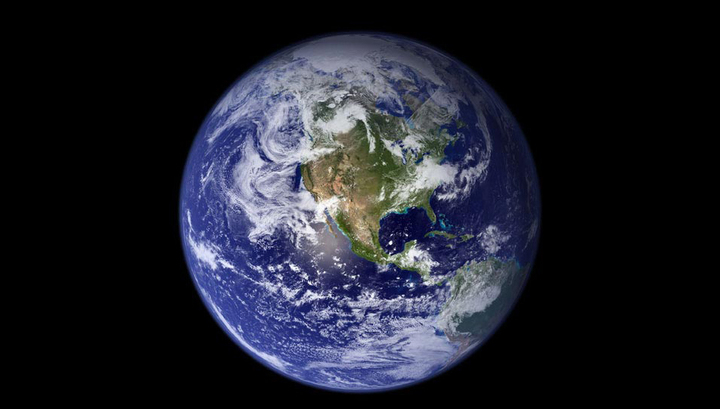 By 2020 from the surface of the Earth will disappear two-thirds of the wild animals that inhabit it. WWF and the London Zoological society has conducted the most extensive in the history of the study of fauna, which showed that between 1970 and 2020, the number of wild inhabitants of the planet will fall to 67 percent.

This rate of extinction is 100 times higher than normal, even taking into account the previous five extinctions. It can only be compared with the demise of the dinosaurs. The only difference is that if the cause of death of the dinosaurs was a meteor, it the main enemy of modern animals are the people.

While humanity itself will feel the results of their activities. In particular, climate change, which would entail natural disasters, famine and epidemics.

According to the representative of WWF, the situation could still change, but this will require joint efforts of the governments of the world, aimed at the preservation and protection of wildlife.