By 2070, global warming will destroy one third of the parasitic animals 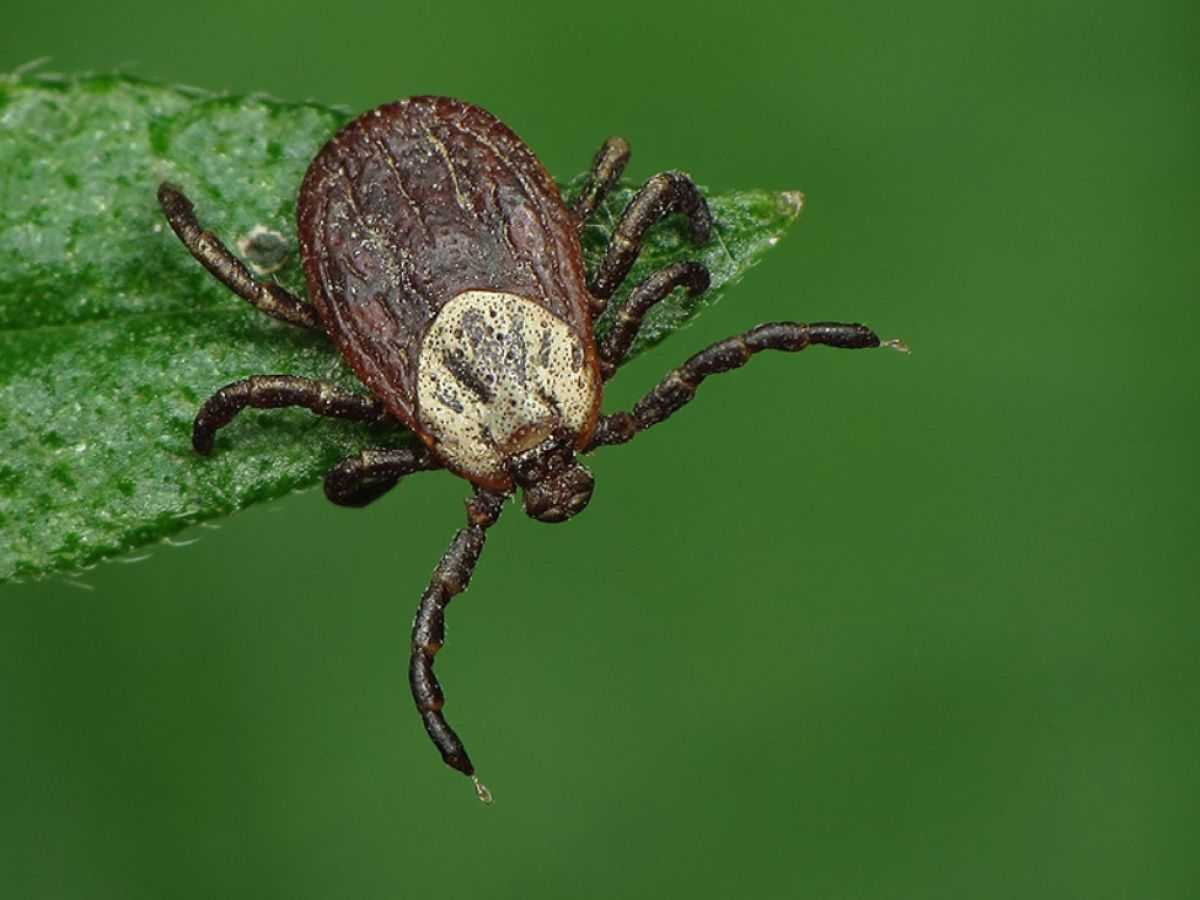 Climate change is dangerous for many species of animals. For example, recent studies have shown that by the end of the 21st century, the population of emperor penguins may drop by a third. The authors of the new work came to the conclusion that by 2070 one third of the parasitic species of the Earth will be under threat of extinction.

Despite the damage that parasites can cause to host organisms, this news should not be rejoiced. Extinction of parasites can irreparably change the structure of ecosystems: destroy existing food chains and lead to uncontrolled growth of other animal species. Commented one of the authors of the work, zoologist Anna J. Phillips: “The presence of parasites is a good indicator of the stability of the ecosystem. This means that the system has a wide variety of species, and such conditions exist long enough for complex relationships between organisms to appear. ”

Scientists have investigated the American “National Parasite Collection”, a collection of samples of several hundred parasitic species. Also, researchers used several existing databases, which collected information about various types of ticks and fleas. The work included data on the geography of the prevalence of 457 species of parasites. Scientists have created several models demonstrating the impact of different climate changes on each species. 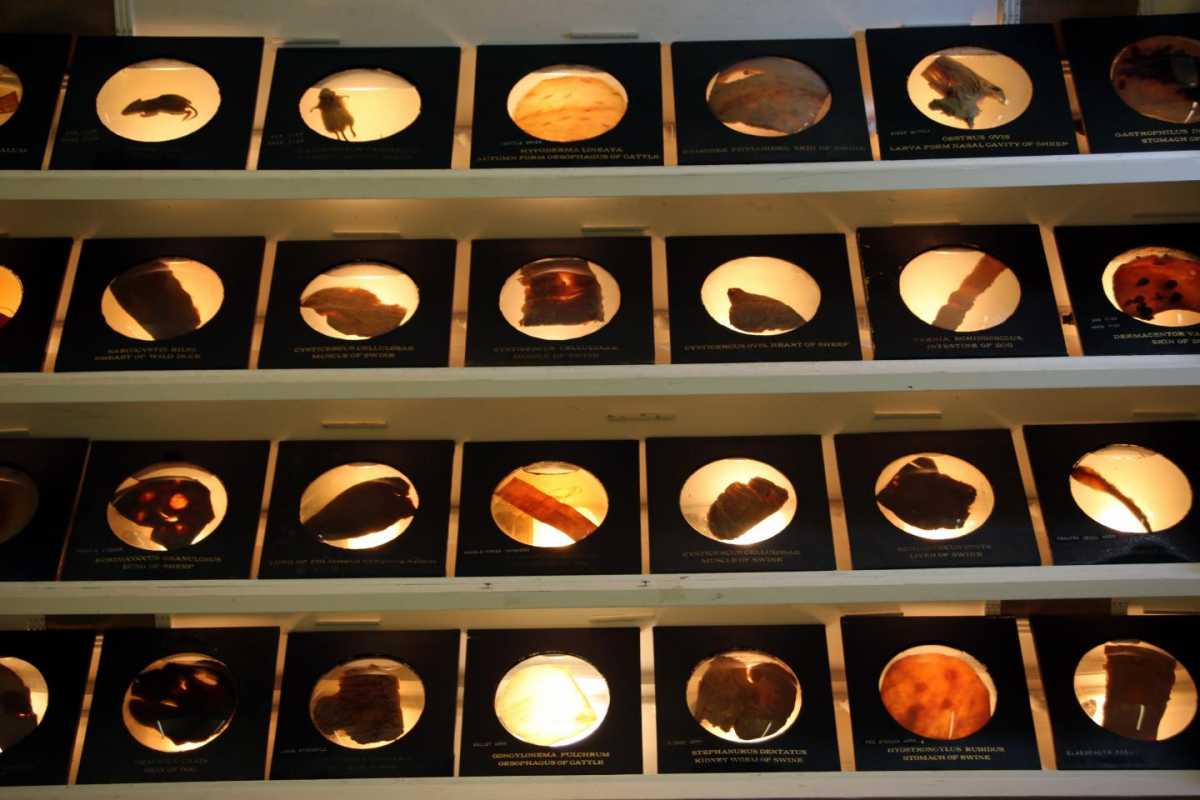 Researchers came to the conclusion that global warming for parasites is more dangerous than for host organisms. According to the most optimistic model, taking into account relatively weak climate changes, by the end of the 21st century about 10% of parasites will disappear. The most catastrophic forecast suggests that one third of today’s parasites will disappear from the face of the earth by the year 2070.

Based on the results of the work, scientists created an online guide in which you can check the estimated level of threat for most types of parasites.